A1 closed north of Grantham after lorry crashes into central reservation

A lorry has crashed into the central reservation on the A1 at Long Bennington, closing both carriageways.

Traffic is queuing along the southbound carriageway following the collision this afternoon (Thursday).

A second lorry is to the side of the road with the rear of its trailer severely damaged. 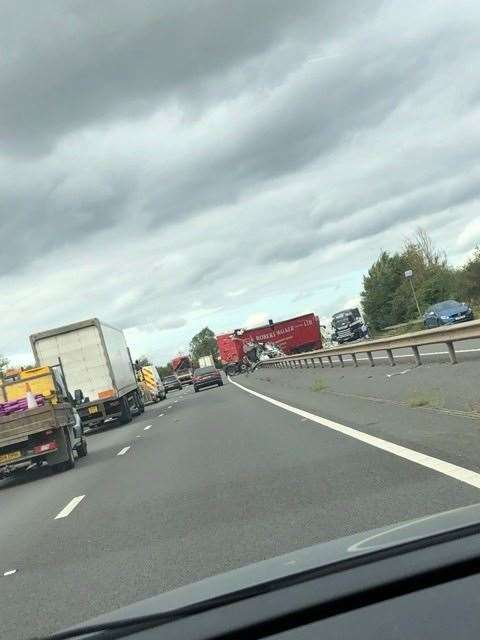 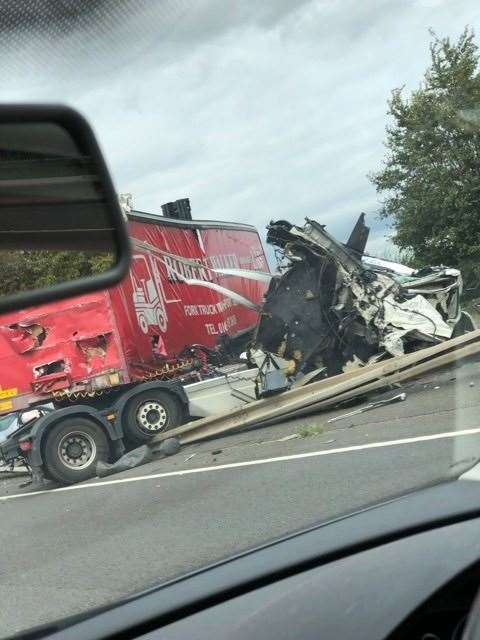 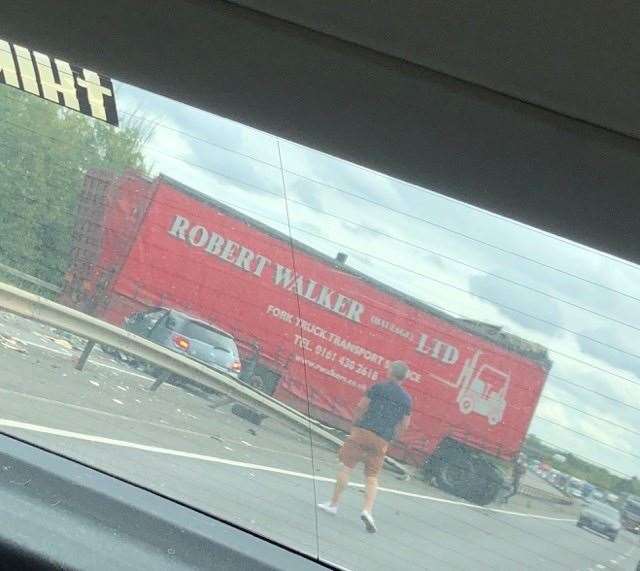 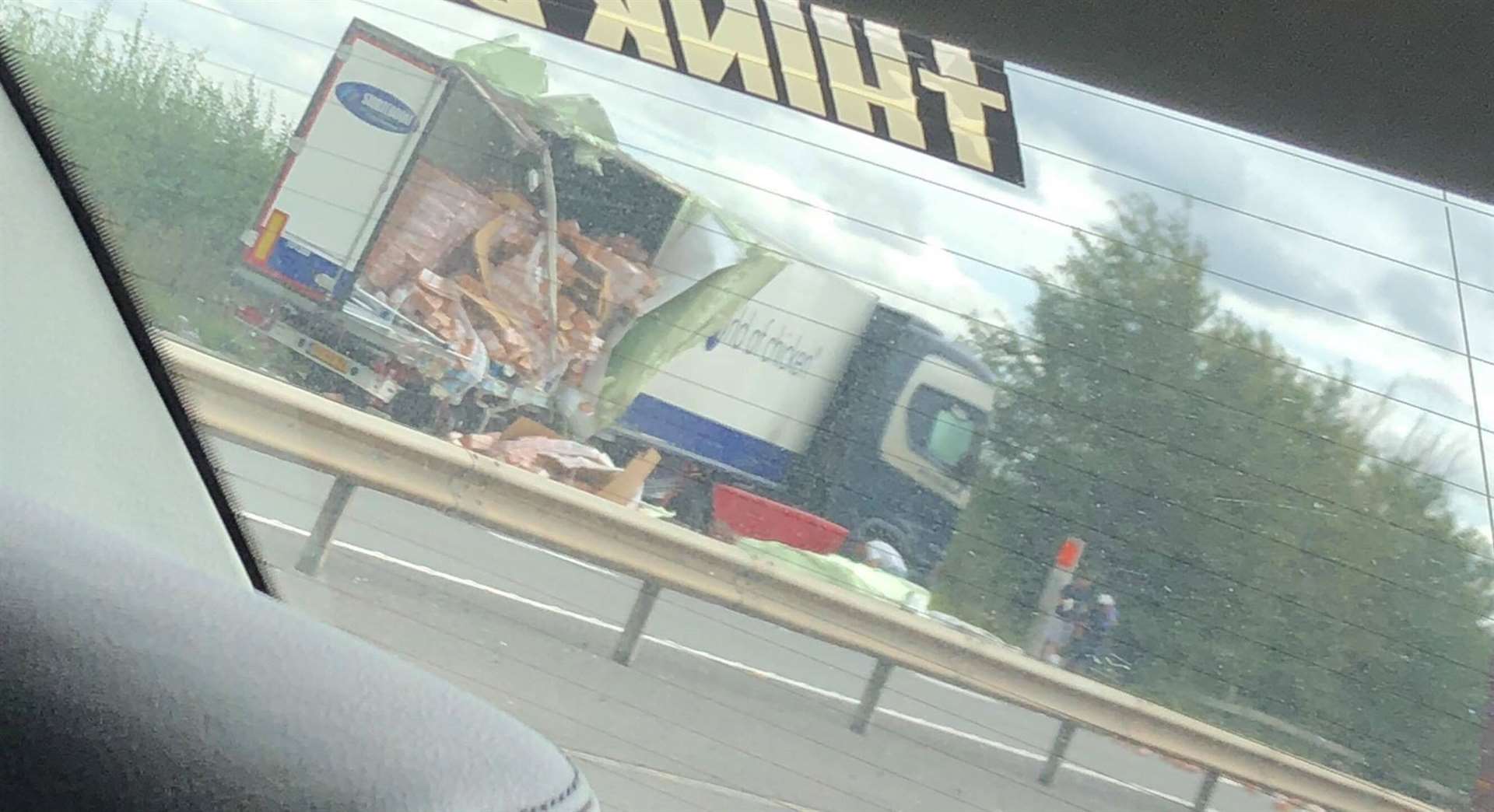 One man has been taken to Queen's Medical Centre in Nottingham. He is not seriously injured.

The Highways Agency says the A1 northbound is now not likely to open until 4pm and then it will only be one lane.

Motorists are advised to avoid the area as long delays are expected.

Traffic is understood to be queuing past Balderton, near Newark.

A resident of Long Bennington told the Journal she heard the crash from her home. She said: "Our first thought was that it was an earthquake. It was a huge bang. Then we could see people going on to the bridge to take a look. There was a lot of traffic coming through the village because they were diverting traffic."

More as we have it.