A fund-raising ball has raised thousands of pounds for a muscular charity.

More than 150 guests attended the ‘The Greatest Enchanted Ball’ at Belton Woods Hotel in Grantham, earlier this month to raise funds for Muscular Dystrophy UK.

It was the second fund-raising ball for the charity to be organised by friends Luke Pick, Vicky Varney and Natasha Smith after two of Luke’s nephews were
diagnosed with Beckermuscular dystrophy last year.

The night was hosted by Manchester drag queen ‘Hunting Gingers’. Guests also enjoyed performances from a variety of singers as well as live entertainment from band ‘Outside In’. The event managed to raise more than £3,500 withmoney still coming in.

Luke, who lives in Long Bennington said: “I am so grateful for all the volunteers, supplier businesses and people who were part of making the ball such a huge success. We are so proud of what we and the community were able to raise.” 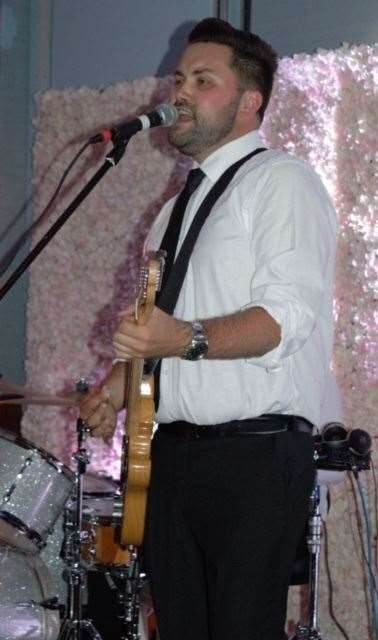 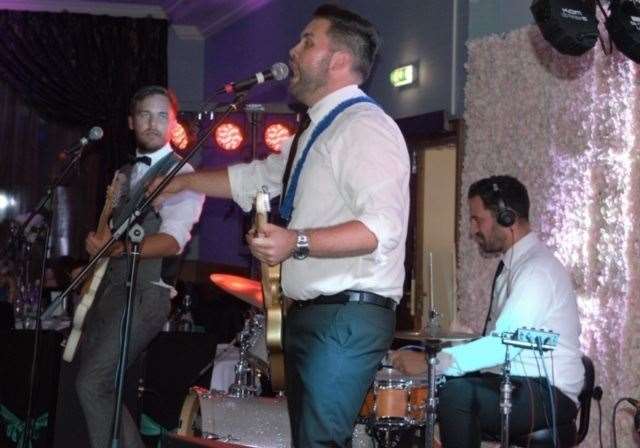 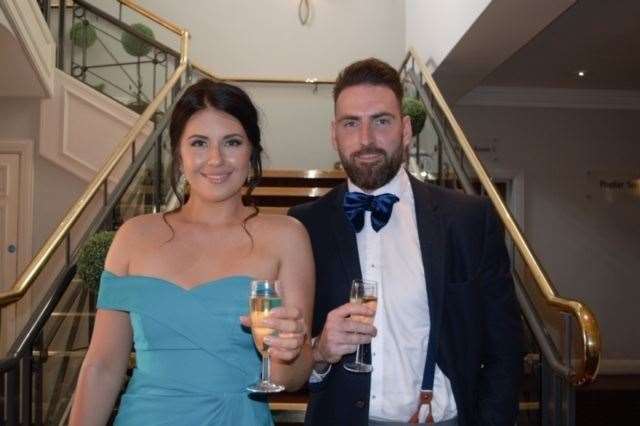 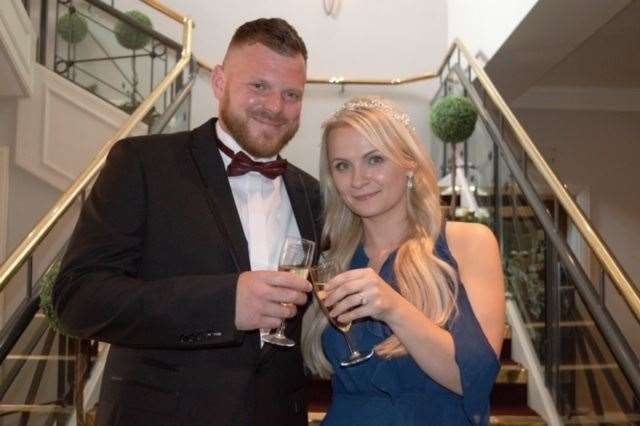