Former Grantham Kontak club is being redeveloped into luxury flats

A former sports and social club in Grantham has caught the eye of several developers and businesses over the years, with plans for it ranging from a nursery to an Indian restaurant.

But one plan for the former Kontak Sports and Social Club has finally become a reality - it is being transformed into luxury flats, which featured in the Journal recently as our Property of the Week.

The Kontak club, in Barrowby Road, closed in May 2009 after operating as a social club for Kontak workers for more than 40 years. 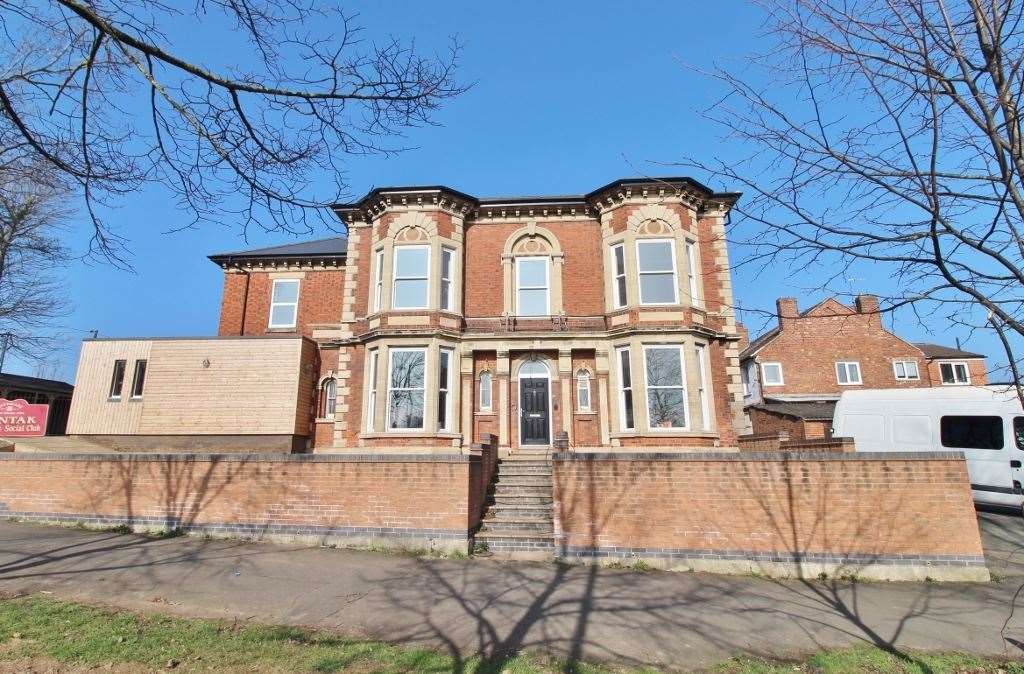 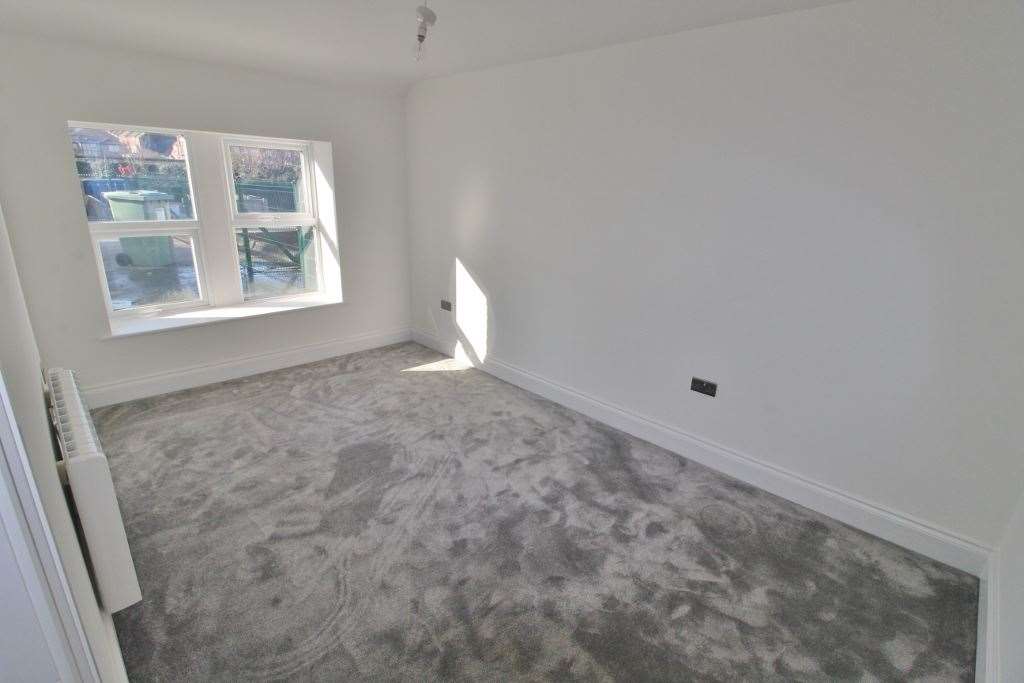 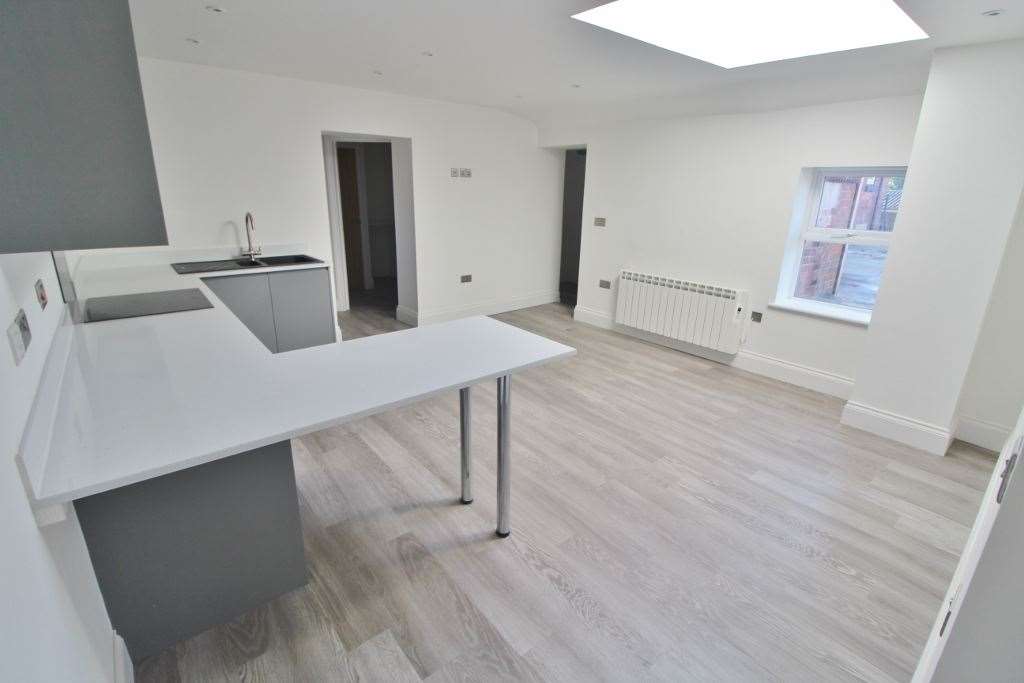 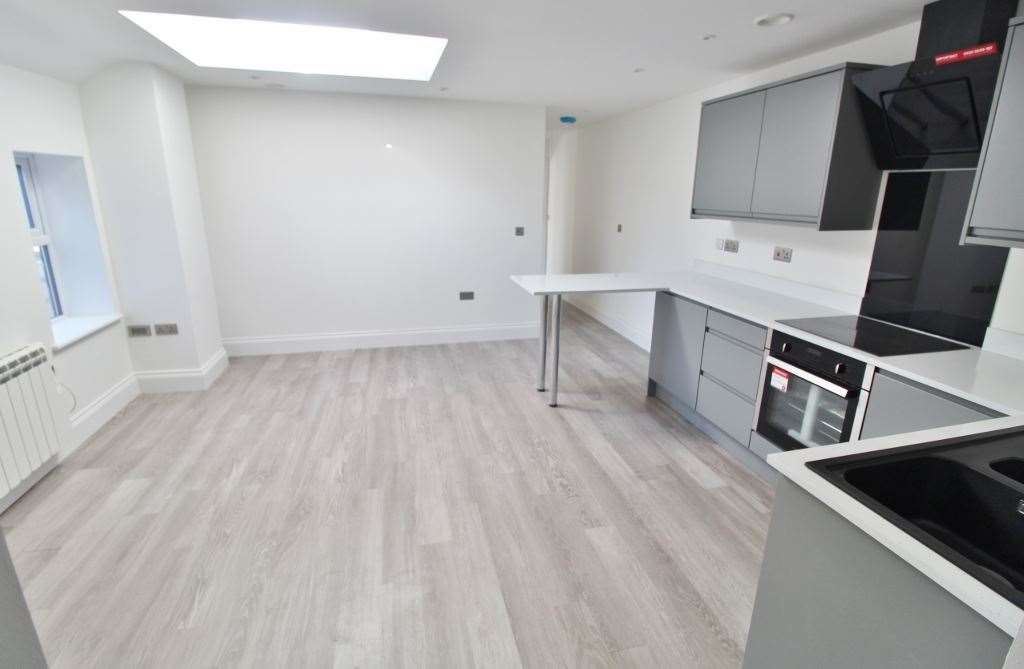 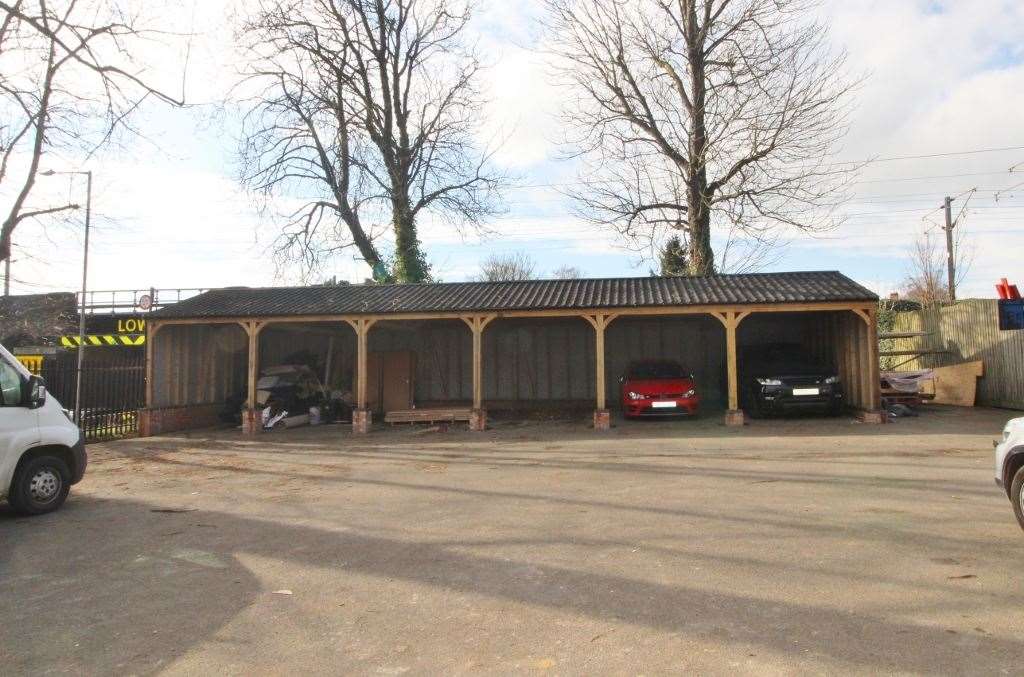 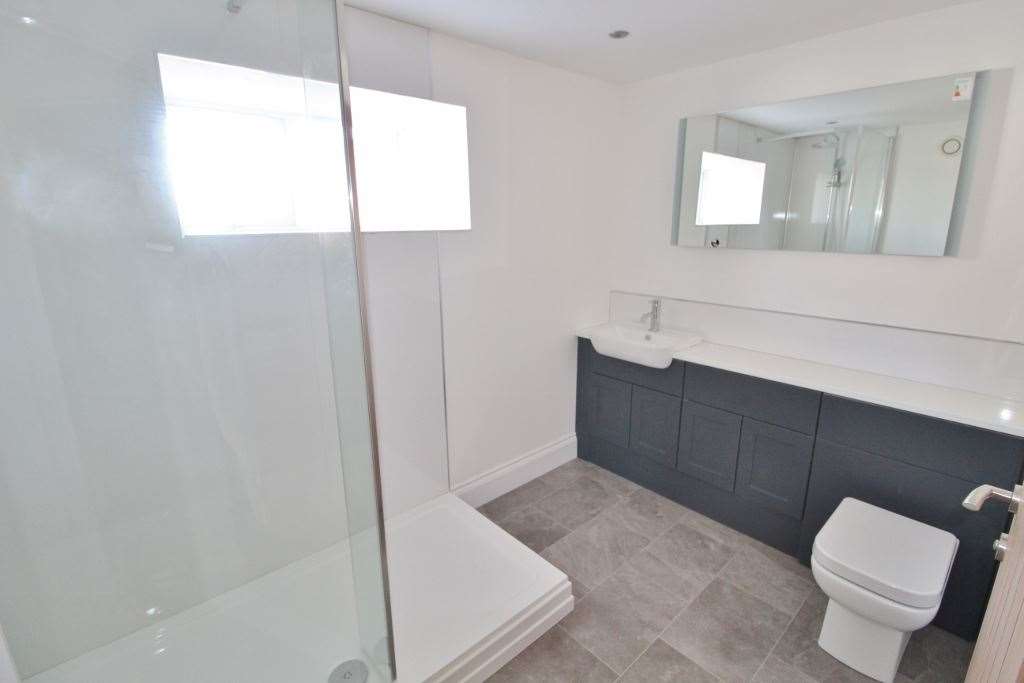 There are six luxury apartments in this new development, to be renamed The Lodge Apartments. They are being marketed by Buckley Wand.

Here's the property editorial which featured in the Journal's Property of the Week spot:

The Lodge Apartments have been renovated to the highest of standards with quality fixtures and fittings and will appeal to buyers who are looking for a stylish home that is in a prime town centre location and is going to be easy to maintain.

All are self-contained and there is no onward chain involved in any of the sales.

A two-bedroom apartment on the first floor is now open as a show home and ready to be viewed by potential buyers.

The apartments all have the benefit of a full CCTV system, electric heating, upvc double glazing and each has two designated parking spaces , one of which is in an open-fronted car port.

There is also a roof terrace which can be accessed from the first floor landing and has a designated area for each apartment.

There is a front entrance door with intercom and CCTV which leads into a communal hall and gives access to all of the apartments.

Typically, the show apartment has an open plan living area/kitchen with a range of contemporary wall-mounted and base units and drawers, granite effect work surface, breakfast bar and built-in oven with ceramic hob and angled chimney hood.

There is a resin-style sink, integrated fridge, inset spotlights in the ceiling and a part vaulted ceiling with velux style windows. It has Karndean wood-effect flooring.

There is a utility room with plumbing for a washing machine, space for a tumble dryer, further space for a freestanding appliance and there is a cupboard housing the water cylinder.

An inner hallway leads to bedroom one which has two double glazed windows to the side elevation a radiator and a television point.

The second bedroom also has two side windows and a TV point and has access to the loft space.

Outside there is a tarmac driveway to the timber car port block and remaining spaces.

The communal rooftop terrace is accessed from the first floor landing and has an artificial lawn and perimeter fencing. Each apartment has its own designated seating area.

Lodge Apartments are close to all of the town centre shops and amenities and to the main line train station with its direct link to London.

To add to the convenience of this location, they are also within easy reach of the main road network, including the A52 and the A1, for travelling further afield.