A Grantham man remains on a 'most wanted' list released by Lincolnshire Police.

Two other Grantham men who appeared when the list was first released last month, no longer feature on it. 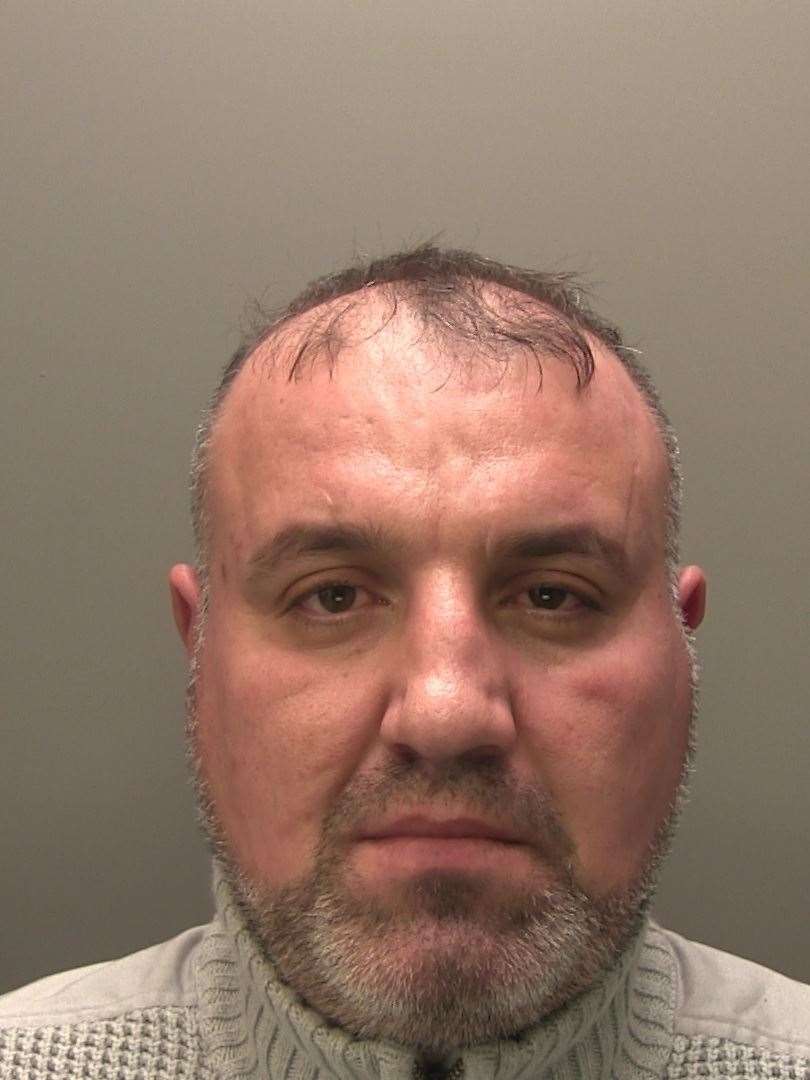 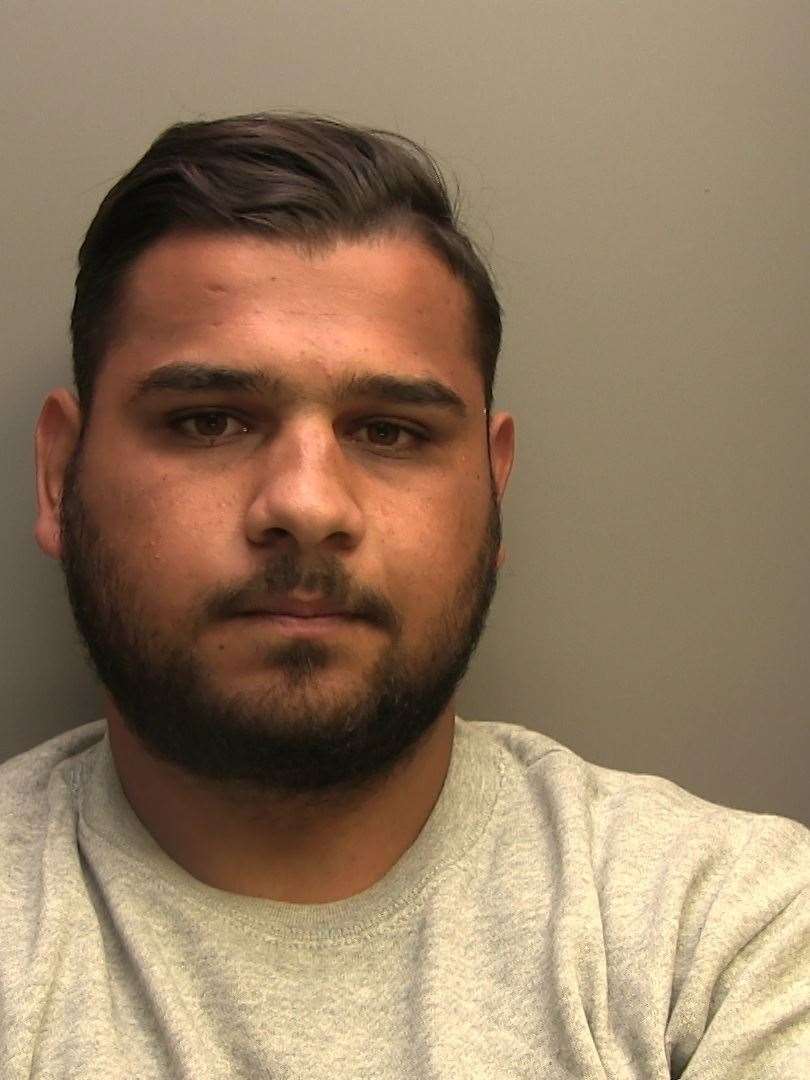 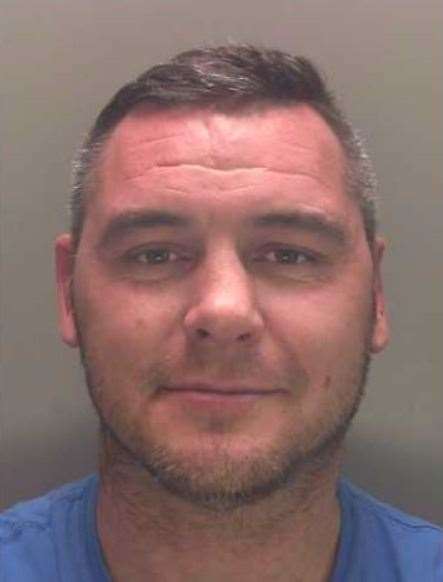 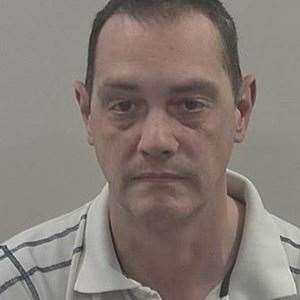 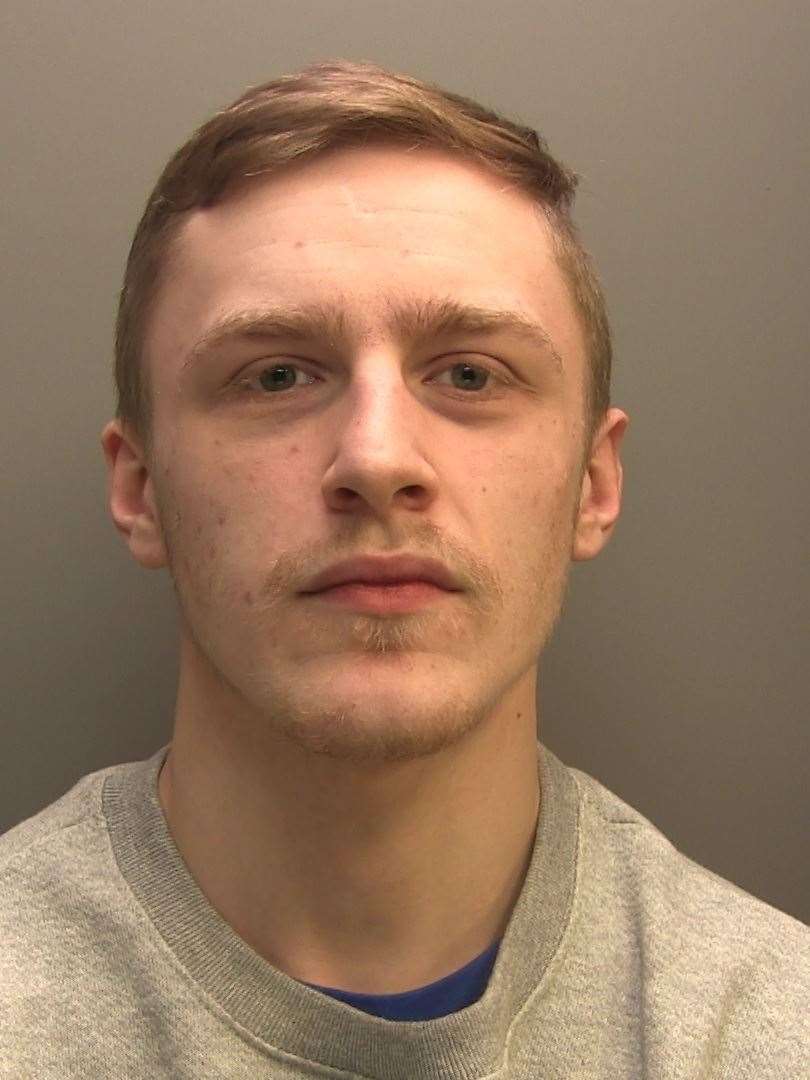 Mark Gibbins, 53, who is wanted in connection with a sexual offences inquiry in the Boston area in July. He may be using different names and uses homeless hostels (reference 20000002978).

Stephen Pickering, 45, also known as Stephen Drury. He is wanted for failing to appear in court in relation to drugs possession and traffic offences. It is believed he could be in the Spalding area (reference 20000475578).

Abdul Bakhtar, 38, wanted in connection with an assault in Lincoln. The assault was on a man in High Street, Lincoln, on November 27. The man suffered serious injuries, not believed to be life-threatening (reference 20000629395).

If you know the whereabouts of any of these men contact Lincolnshire Police by calling 101, and quoting the relevant reference. Alternatively, email force.control@lincs.pnn.police.uk quoting the reference number or contact Crimestoppers, anonymously, on 0800 555 111.