The art department at a Grantham school has showcased some of the fantastic work being done by students.

Eleanor Connor, an art teacher at Priory Ruskin Academy, had planned to create a town exhibition within one of the vacant lots in the town centre to display the work created by students at the school.

Unfortunately, due to the current lockdown, this was not possible. However, a selection of the work created by these talented students has been showcased in today's Journal, which Eleanor hopes will provide many of the students with a much-needed boost.

A wide range of influences have inspired the Priory Ruskin students' work. The Year 7 group have been creating their own fantastic beasts, based on the Fantastic Beasts and Where to Find Them films, using the work of Olivia Lomenech Gill, illustrator of the novel of the same name.

Year 8 students have focused their studies on the work of Julian Opie, while the Year 9 groups have been exploring Leonardo Da Vinci and Vince Low. The Year 10s at Priory Ruskin have studied a range of artists, with much of their work focussing on portraiture. The Year 11s have been working through plenty of drawing tasks, with a focus on observing objects fully.

Eleanor said: “In terms of creativity, I think it’s vital for everybody even in normal life. It’s a way of escaping, it’s a way of using the brain to its highest ability.

“In terms of these times, it’s really imperative for children just to be able to express their emotions, even if it’s just the two minute escape of a doodle, the power in creativity is immense.” 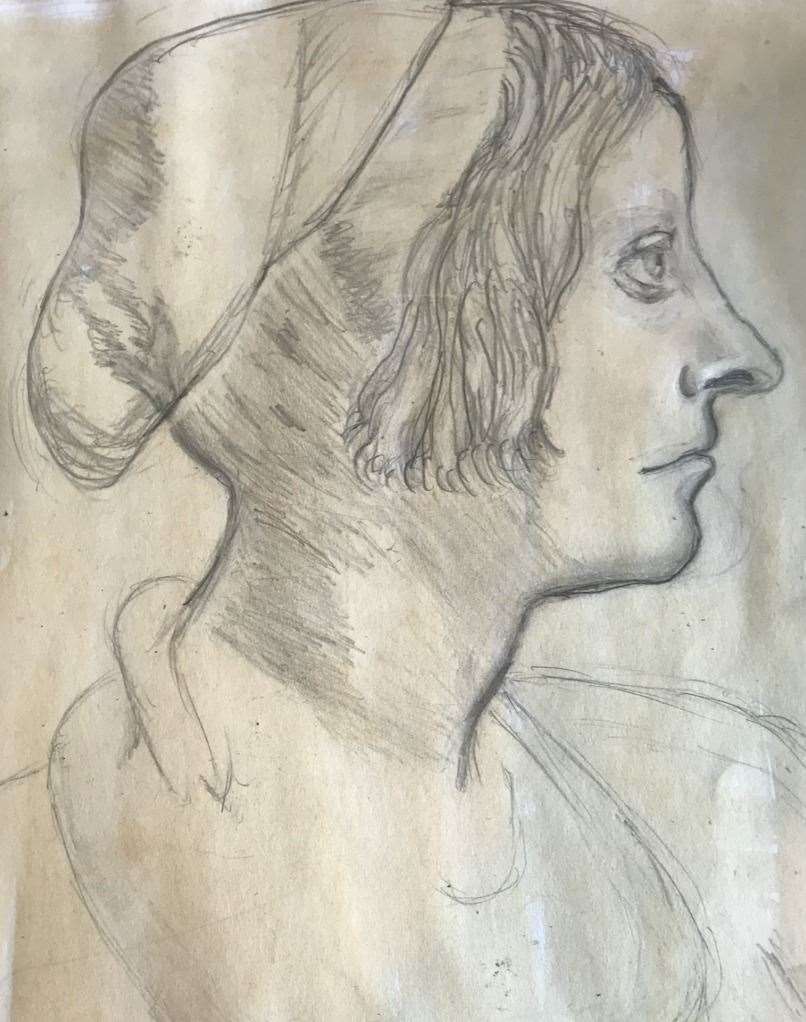