Organisers of a dog festival say about 400 pooches were taken by their owners on the day, with 1,000 visitors.

The best in show (champion) for 2019 was Lady Star, a six-month-old white English bulldog owned by Leigh Buff, of Grantham. 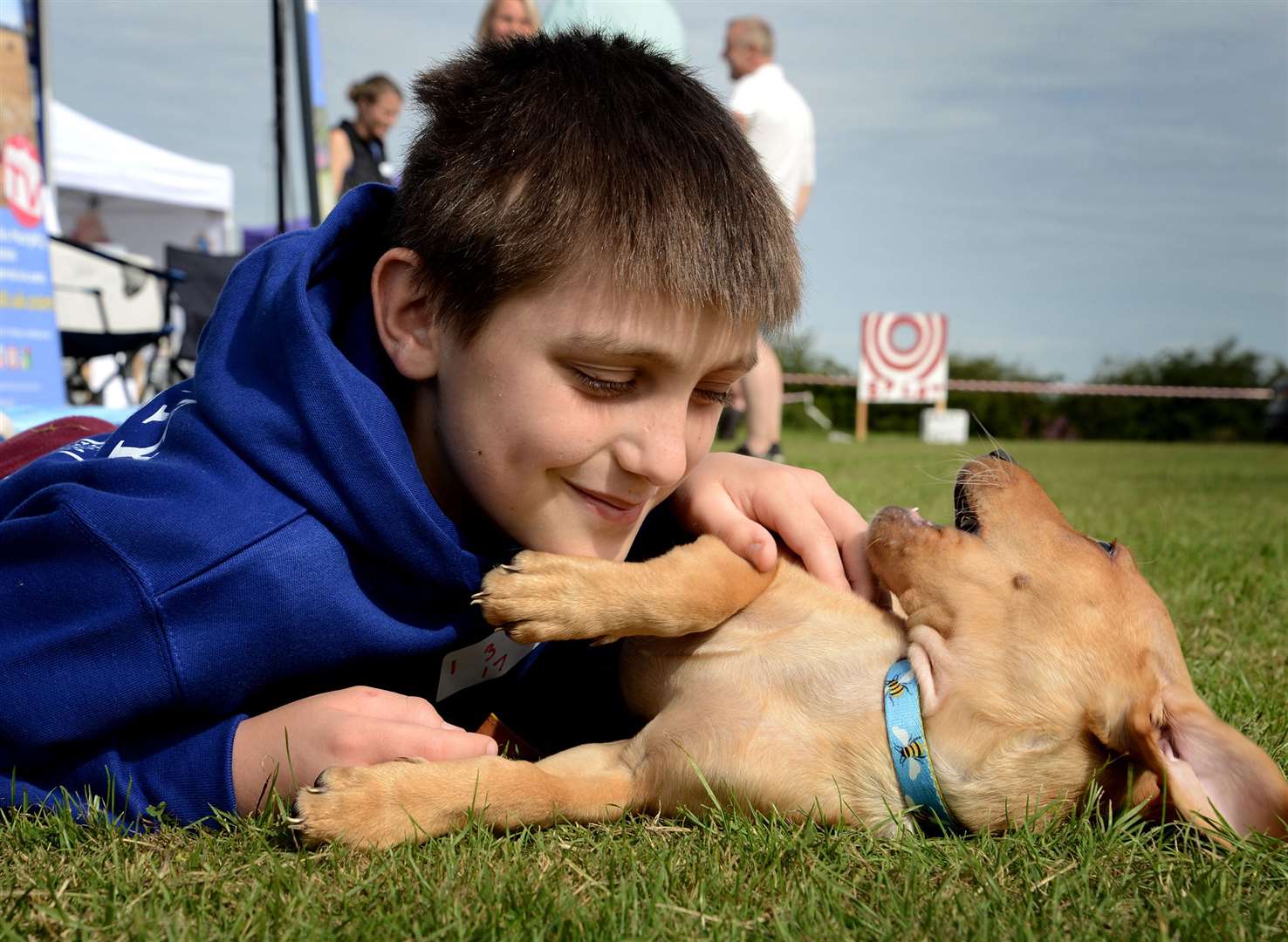 Liam Lister, director ofA Dog’s Life Doggy Day Care, said: “The turnout was far greater than we expected and the atmosphere was amazing with everyone really embracing the festival-style dog show.

“We also had a fantastic demonstration by Clubercise Grantham who managed to get some of crowd involved and dancing in our main ring. We also had a doggy fashion show in one of show rings, where revellers could vote for their ‘paw walk’ winner. The fashion show was run by Olivier Barnes who designs custom dog collars, leads, harnesses and other accessories for our four-legged friends.

“One of our partners at the festival, Mint Live, also carried out doggy weddings and photo shoots which went down a real storm and was a very popular attraction.

“The weather was also fantastic, not too hot, but just perfect, and we provided dog pools for our four-legged friends to cool off or just play in.

“The aim of the Festival for Dogs was to give something back to the dog community and we feel we have achieved that. It was also an opportunity to raise awareness of our business, which again has been a real success
already.

“We had in attendance a number of dog-related charities also including French Bull Dog Saviours, Geordie Springboard Bullies, Susie Rottweiler, plus the Royal British Legion.

“We were really privileged to have been supported by some wonderful sponsors this year, both national companies and local, including Tails.com, Vets 4 Pets and 24/7 clothing Direct.

“We are really excited about what the future holds for A Dog’s Life Doggy Day Care and we will most definitely be holdinga third Festival for Dogs in 2020 so please keep your eyes peeled.”