Political leaders across Lincolnshire have written to the Prime Minister to reconsider the current Tier 3 arrangements in the county.

South Kesteven and South Holland have some of the lowest infection rates in the county but will be facing the strongest level of restrictions, which prevents the opening of pubs, restaurants and indoor entertainment venues.

The letter states: "Owing to the size of our county and the distribution of its population, most of those living in rural South Lincolnshire have very limited contact with distant East Lindsey or Lincoln and little with Boston.

" Indeed, if they travel at all, our residents frequent neighbouring Peterborough, Norfolk or Rutland, all of which are in Tier Two. Therefore, an arbitrary county focus does not take account of the actual patterns of travel and consequent interactions of our residents.

"This considered, we urge you to reconsider the present arrangements for tiers in Lincolnshire. For the purpose of effectiveness, introducing restrictions based on either: 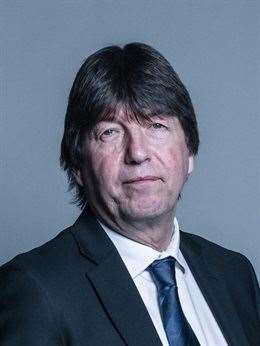 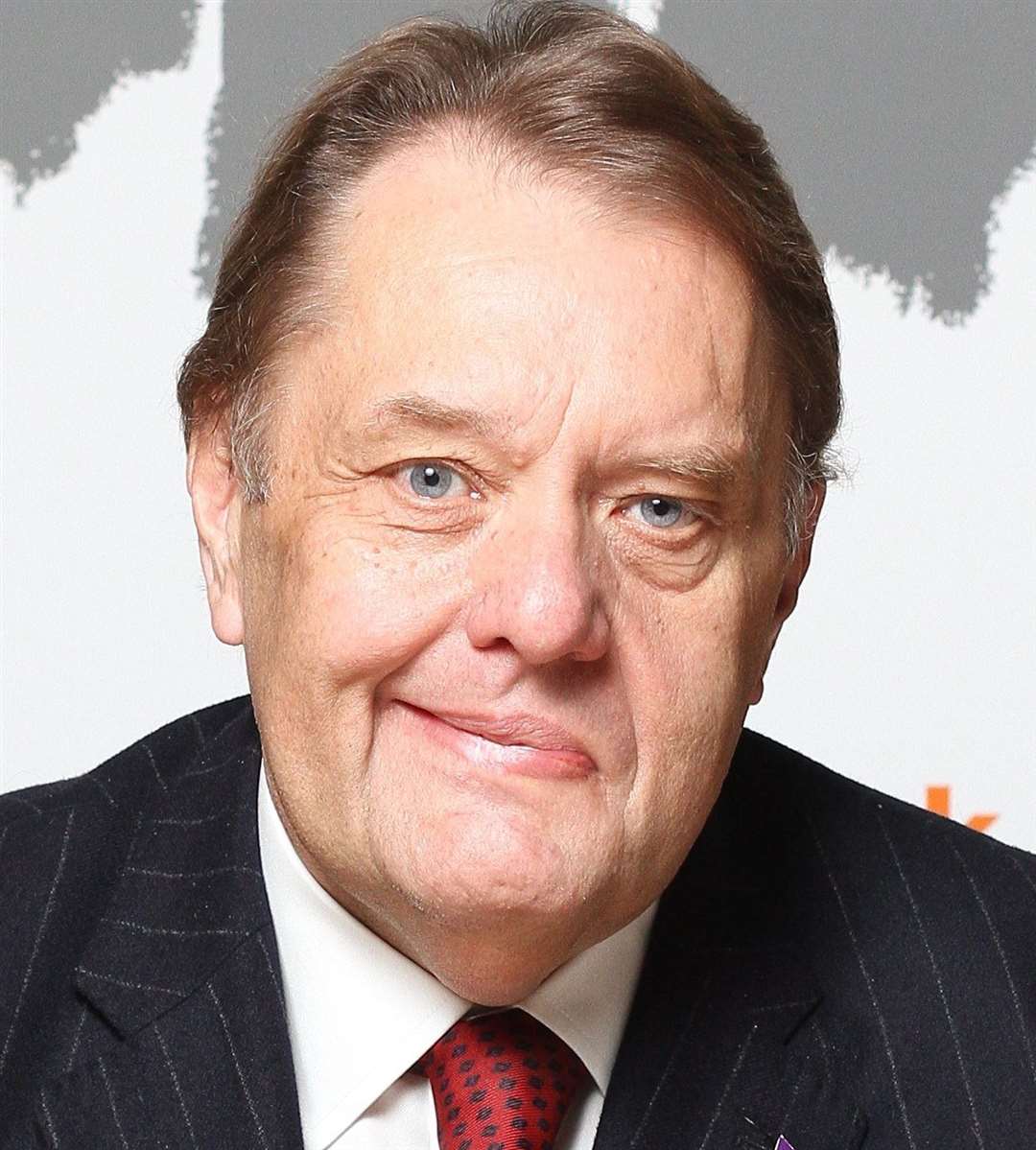 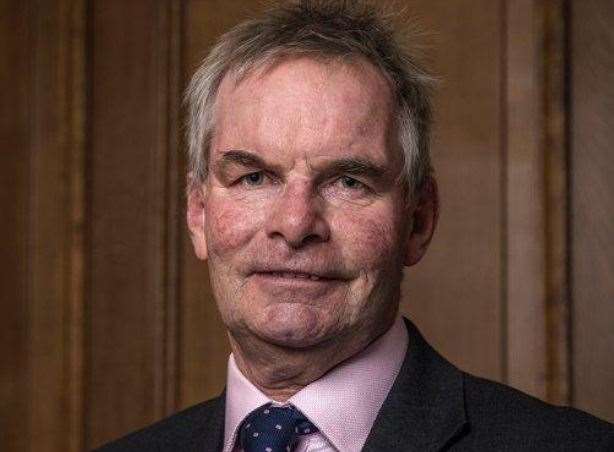 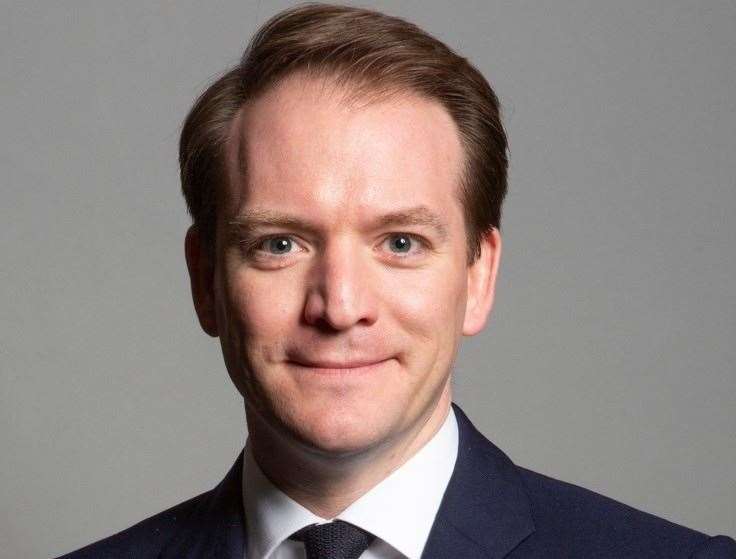 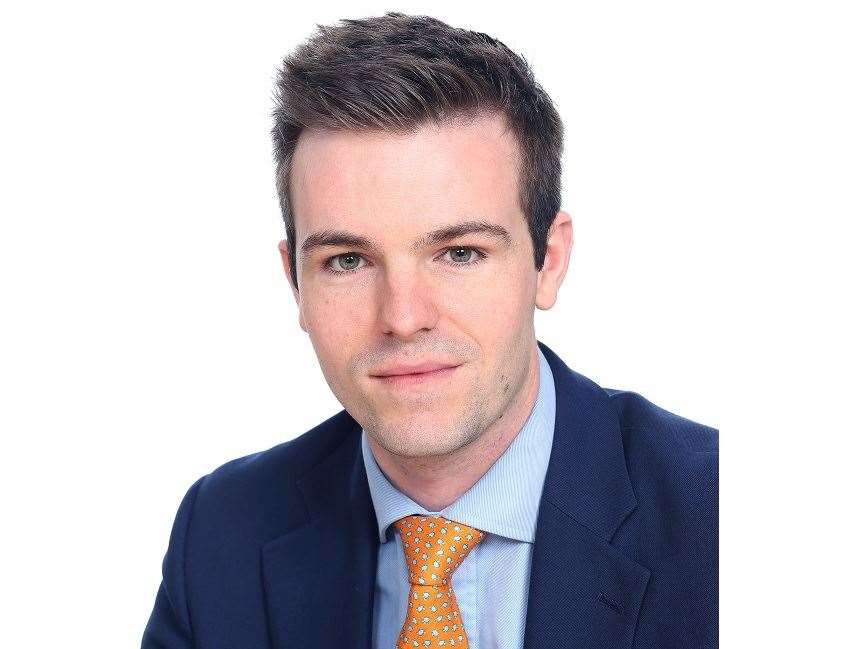 "1. District’s boundaries rather than the county as a whole, or;

"2. Boundaries that accurately reflect real patterns of routine journeys and communal engagement, so categorising the combined districts of South Holland and South Kesteven in the same tier as Peterborough, Norfolk and Rutland.

"Such a tailored, targeted approach to tackling the virus is sure to be welcomed by those who currently feel so aggrieved in the places we represent."