A mum from Barrowby has been inspired by her daughters to do some litter-picking while out running.

Esther Fraser-Betts says she noticed how much The Drift, between her home village of Barrowby and Harlaxton, was blighted by litter, including bottles and cans, over the weekend.

On the way back from her run Esther says she decided to collect a few bits but ended up with two containers full of rubbish, most of which was recyclable. 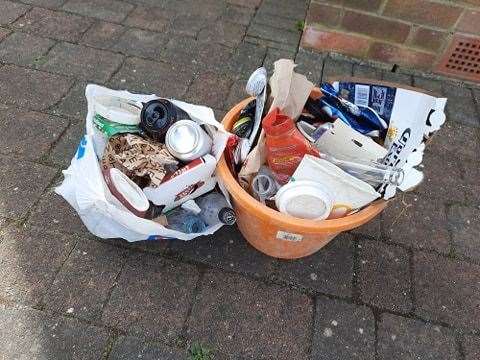 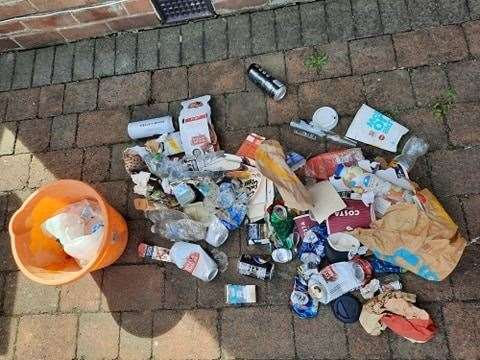 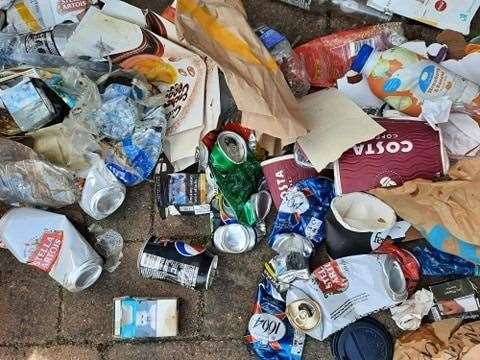 Someone had discarded a bucket as well, so she used that to bring home the rubbish and sort it into recyclable and non-recyclable items.

Esther's daughters Ella and Flo Fraser-Betts, who she describes as 'waste warriors', were recently featured in the Journal after they cleared an area of Denton Reservoir of rubbish one weekend.

Esther said: "Many people are out there continually litter picking and recycling but we can't keep up with the rate at which it reappears!

"I am saddened by those individuals who don't care about their environment, wildlife and saving their planet and future generations, but humbled by the wonderful people put there like my girls and many of our friends, family and selfless individuals and groups that take it upon themselves to do these acts of kindness - a little late but happy Earth Day!"

The Journal recently launched its Great Grantham Spring Clean, an anti-litter campaign which recognises the wonderful waste warriors in Grantham and the surrounding villages who have a real sense of pride in their neighbourhoods and spend their free time picking up after selfish litterbugs. Click here to find out how to get involved.