'No one seriously injured' following collision on A52 near Grantham

Police have confirmed that no one was seriously injured in a collision this morning involving two lorries.

The incident, which took place near Barrowby,caused the A52 to be closed in both directions between the A46 Junction Saxondale and the A1 Junction at Grantham.

Lincolnshire Police confirmed that no one had been seriously injured in the collision, with Highways England confirming that the road was now re-open.

A police spokesperson said: "The A52 at Barrowby has now re-opened following an earlier RTC. Thank you for your patience while we attended and recovery took place." 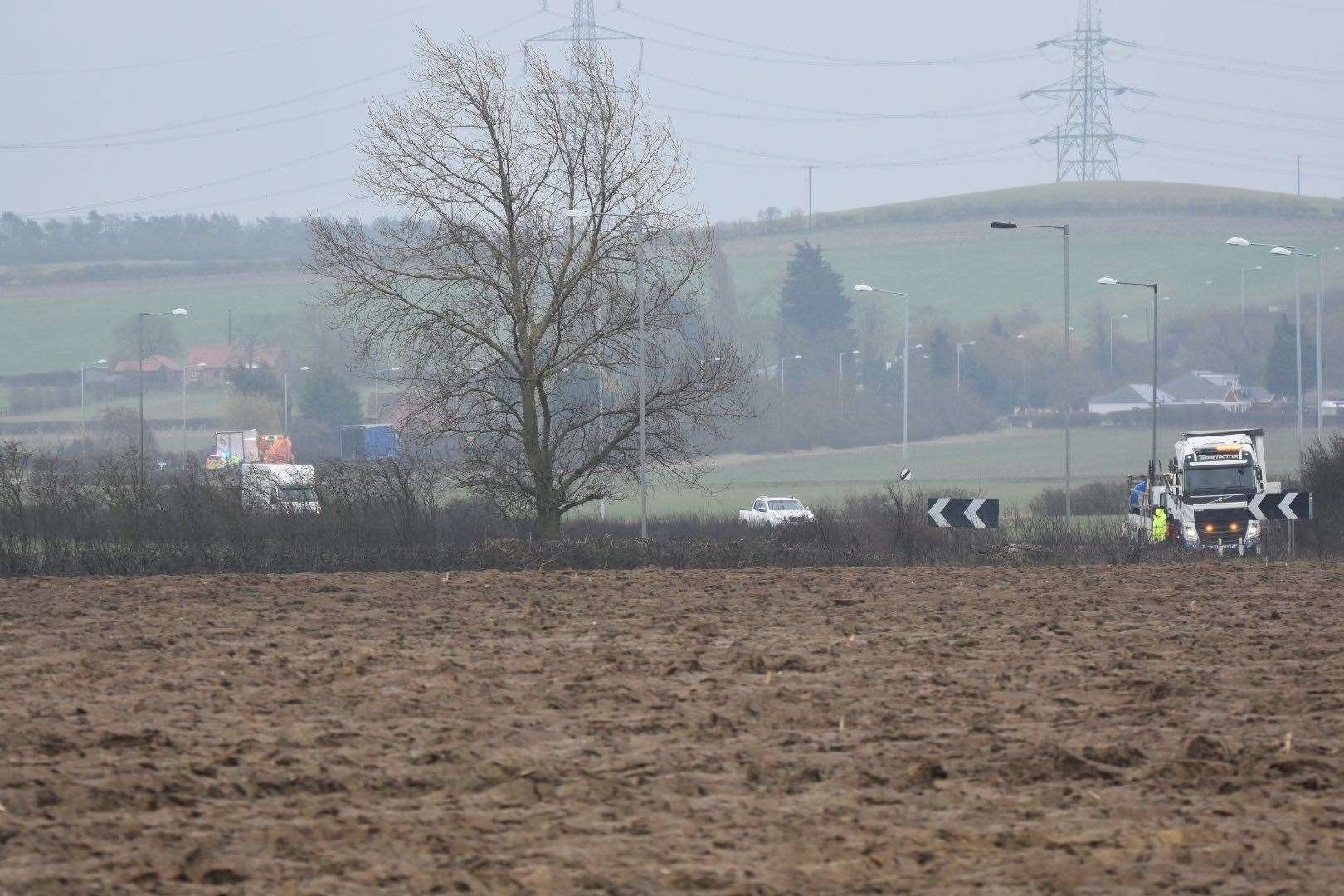 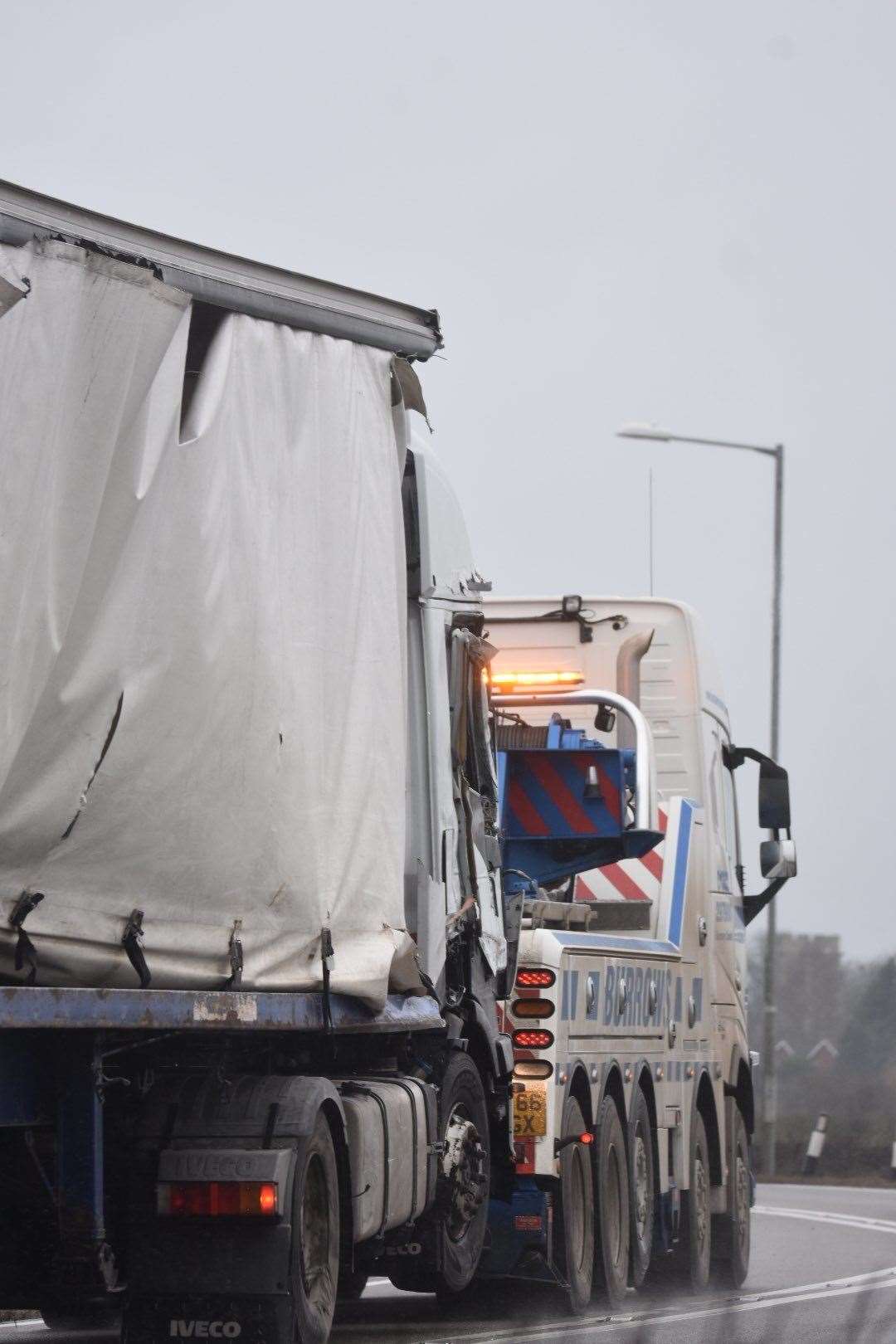