A proposed 66-house development has won the approval of a planning committee.

Larkfleet Homes wants to build a mixture of two, three and four-bedroom properties on land next to Corby Glen Fire Station.

The 2.65 hectare site, made up of two fields, is part of a wider slice of land which could eventually bring an extra 250 homes to the village. 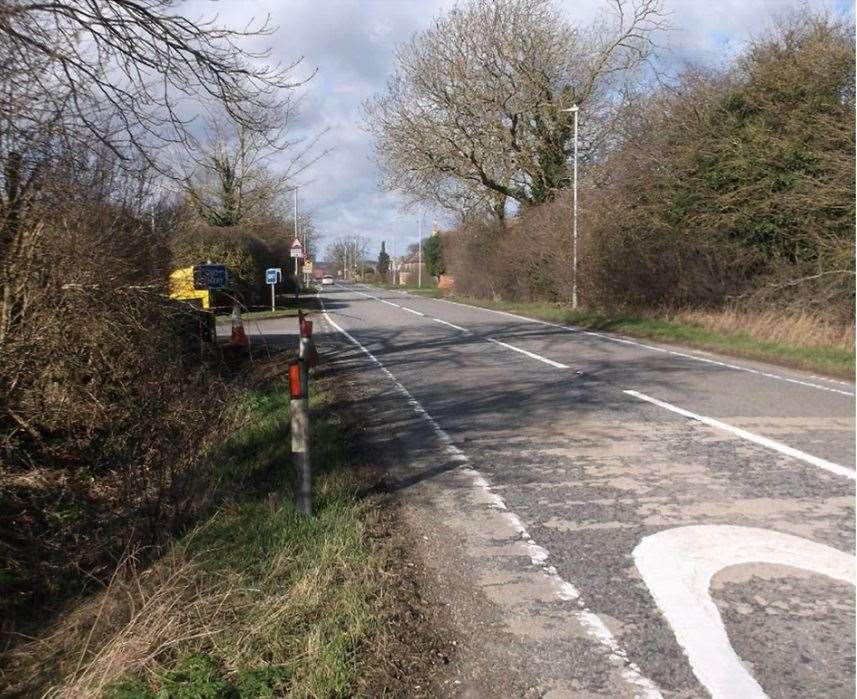 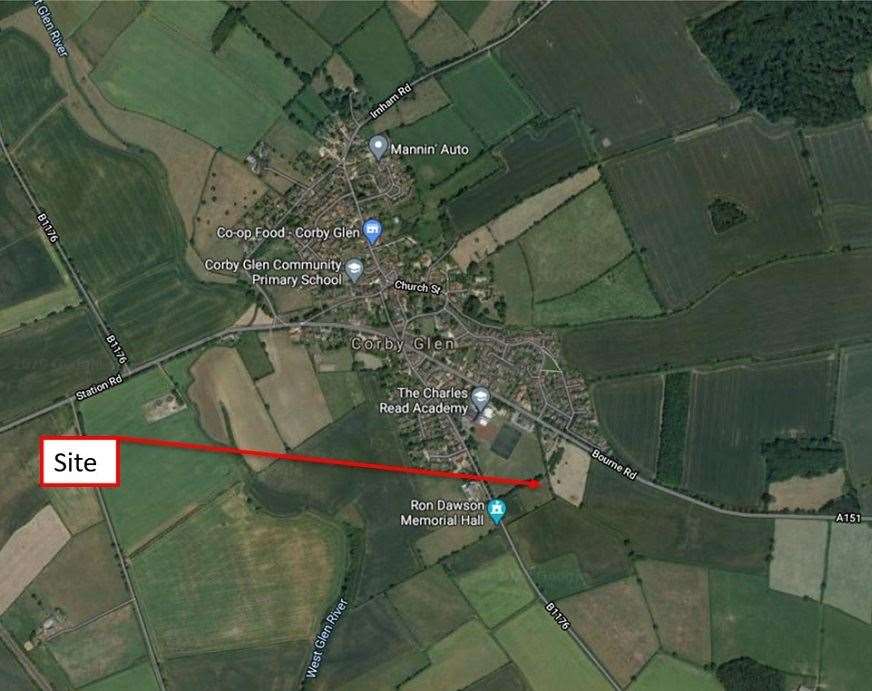 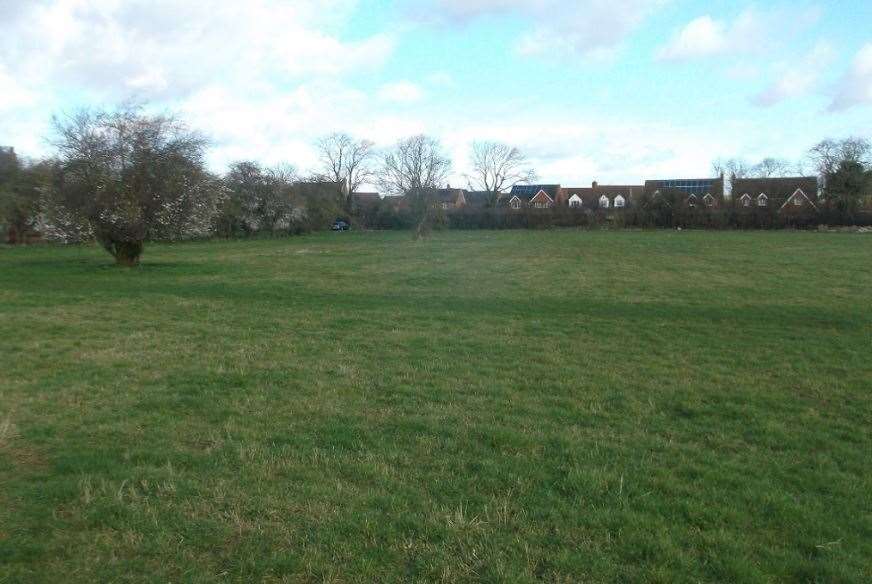 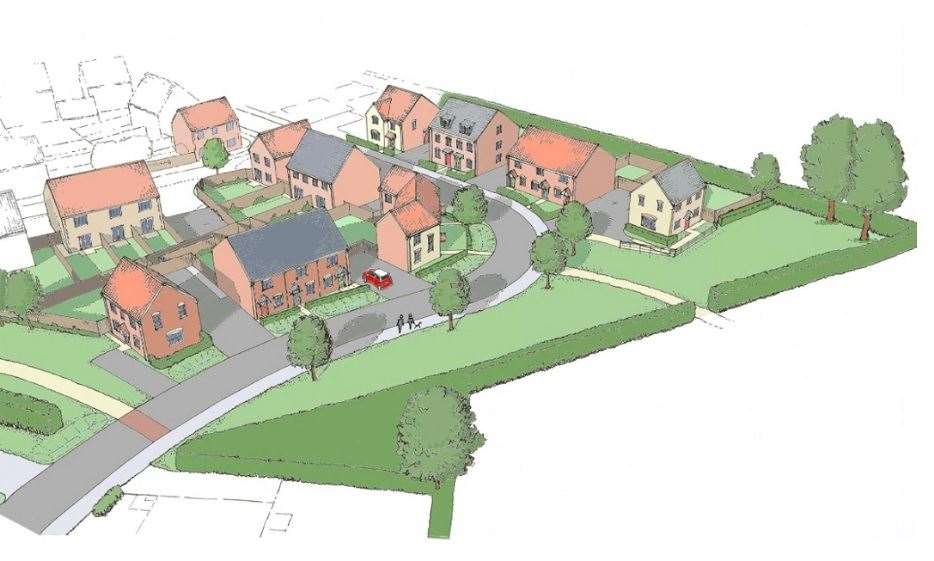 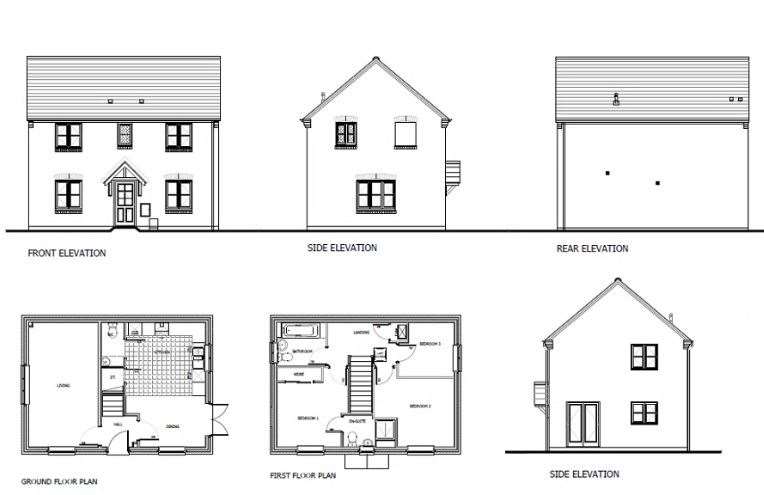 It was pointed out that with a primary and secondary school, a shop and two pubs, the village was well equipped for more residents.

He added: "I also like the new east-west road through the development, which would link Bourne Road with Swinstead Road and allow people to travel between the two without going into the middle of the village, where the junction involves a horrible turn."

While three councillors noted there were no bungalows planned in the housing mix, they were satisfied by Hannah Guy, planning manager for Larkfleet Homes, that the properties were designed as 'lifetime homes' suited to all generations.

Councillors voiced disappointment that a 30mph speed limit is unlikely to include the stretch of Bourne Road on which one of the development entrances sits until homes are built and occupied.

All 12 councillors attending the virtual meeting voted in favour of the full planning application.