A Corby Glen schoolboy has raised thousands of pounds after walking a marathon last month.

Five-year-old William Butler – who dressed as his hero Captain Sir Tom Moore for World Book Day in March – walked and cycled 26 miles in May to support Meningitis Now after the charity helped his family when he contracted meningitis as a baby.

His proud mum Rebecca and dad, Craig, accompanied the schoolboy on his walks and cycle rides.

William, who lives in Swinstead and learned to ride a bike without stabilisers during the first lockdown, finished his marathon on Saturday after covering 31.9 miles and raising a whopping £5,692.05.

Mum Rebecca said: “What a journey it’s been. Everyone has been behind him 100 per cent.

“We are extremely proud of what he has achieved and the welcome home from our village was amazing on Saturday.”

Rebecca took William to the GP after he developed a cough at four months old. His GP quickly transferred to hospital where he started developing a rash over his body and became lifeless. He spent the next two weeks in hospital with his family by his side before miraculously pulling through.

Rebecca is urging people to be aware of all the symptoms.

She added: “William didn’t have the rash at first – he had a cough that didn’t sound normal and he wouldn’t lie down. It didn’t feel right. Parents should trust their instincts.” 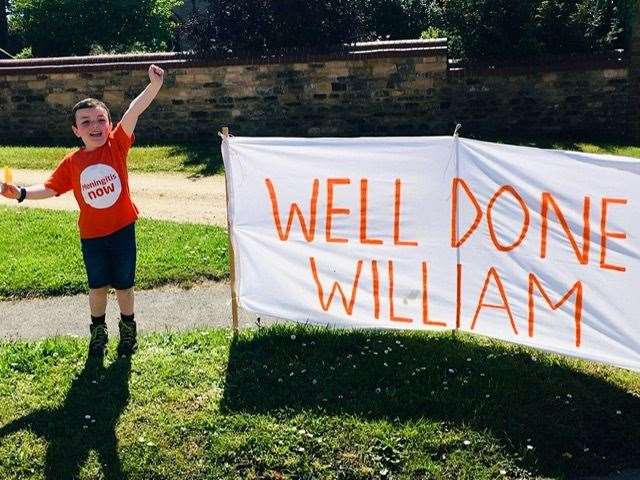 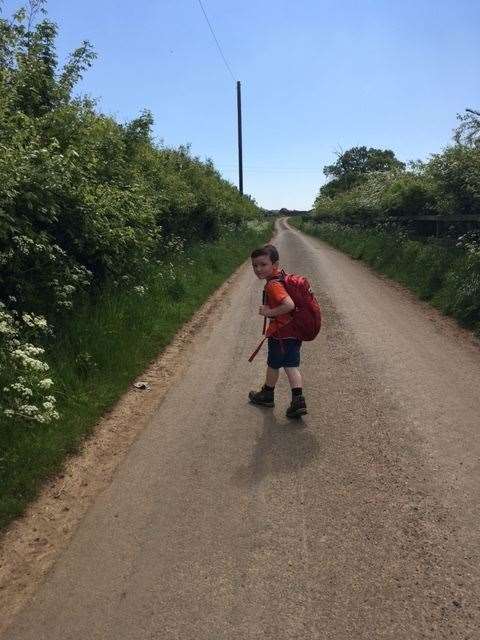 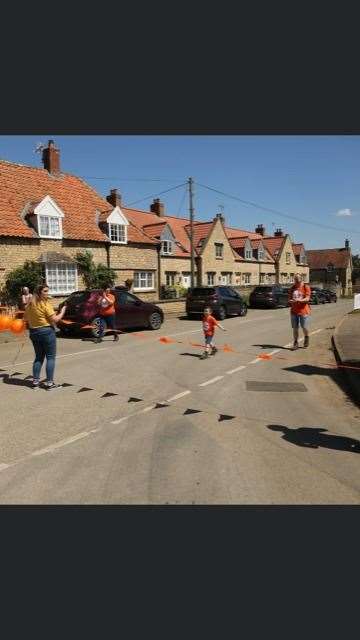 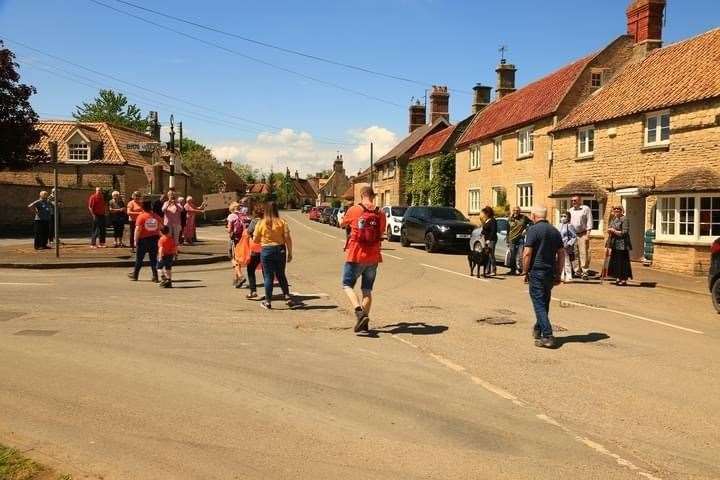 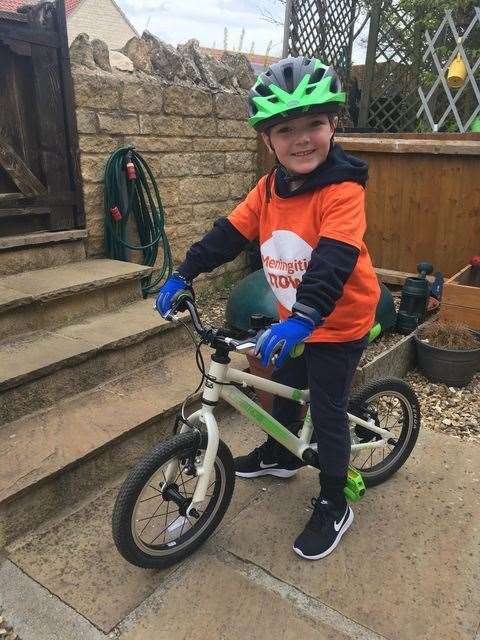