Readers pictures show the extent of the fire which has severely damaged seven buses this afternoon.

The fire broke out just after 3.30pm at the Centrebus depot off Spittlegate Level.

Fire crews from Grantham, Newark and Stamford attended the blaze. 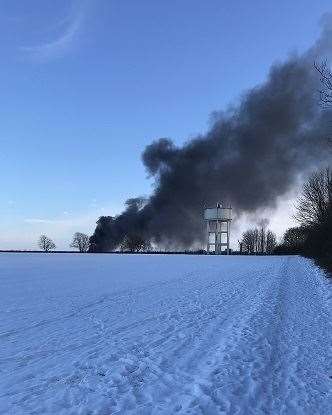 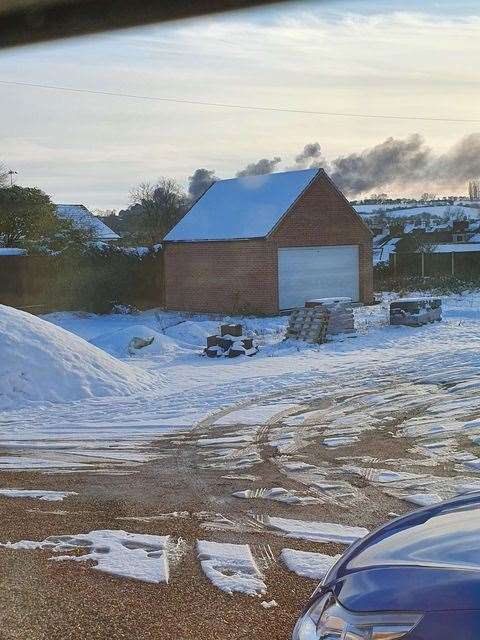 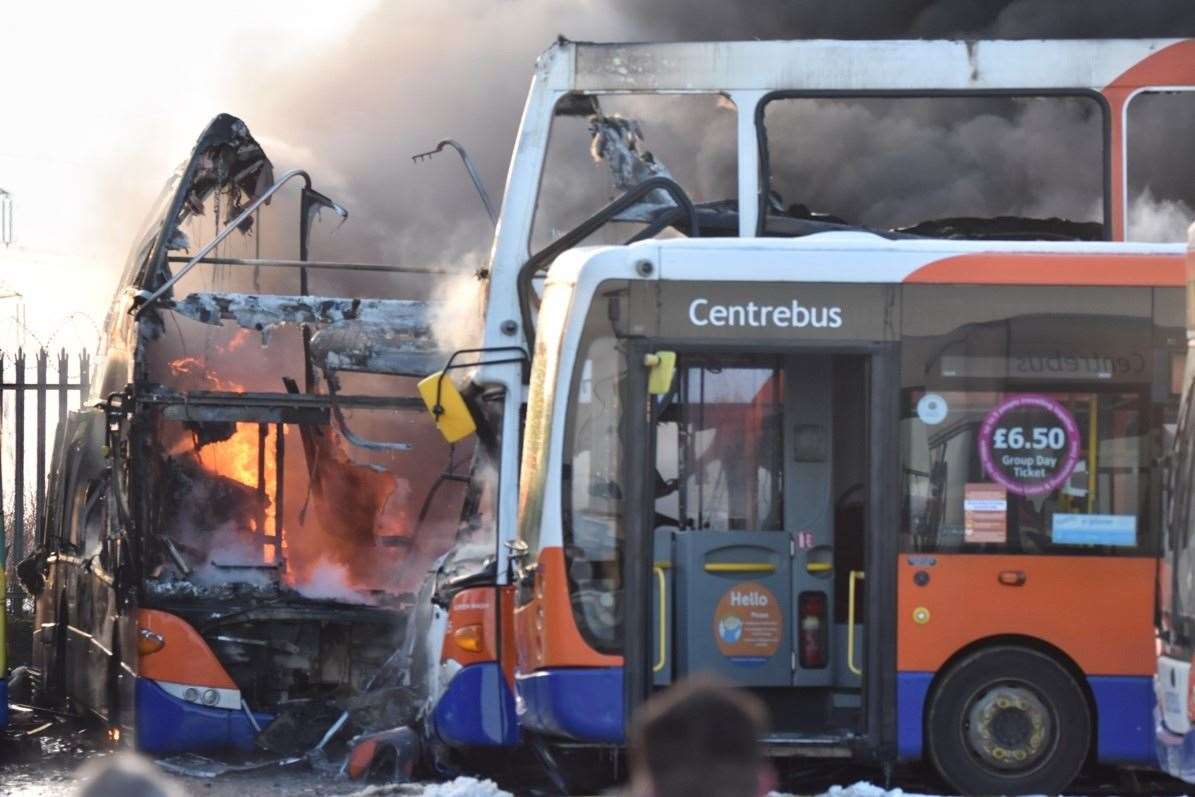 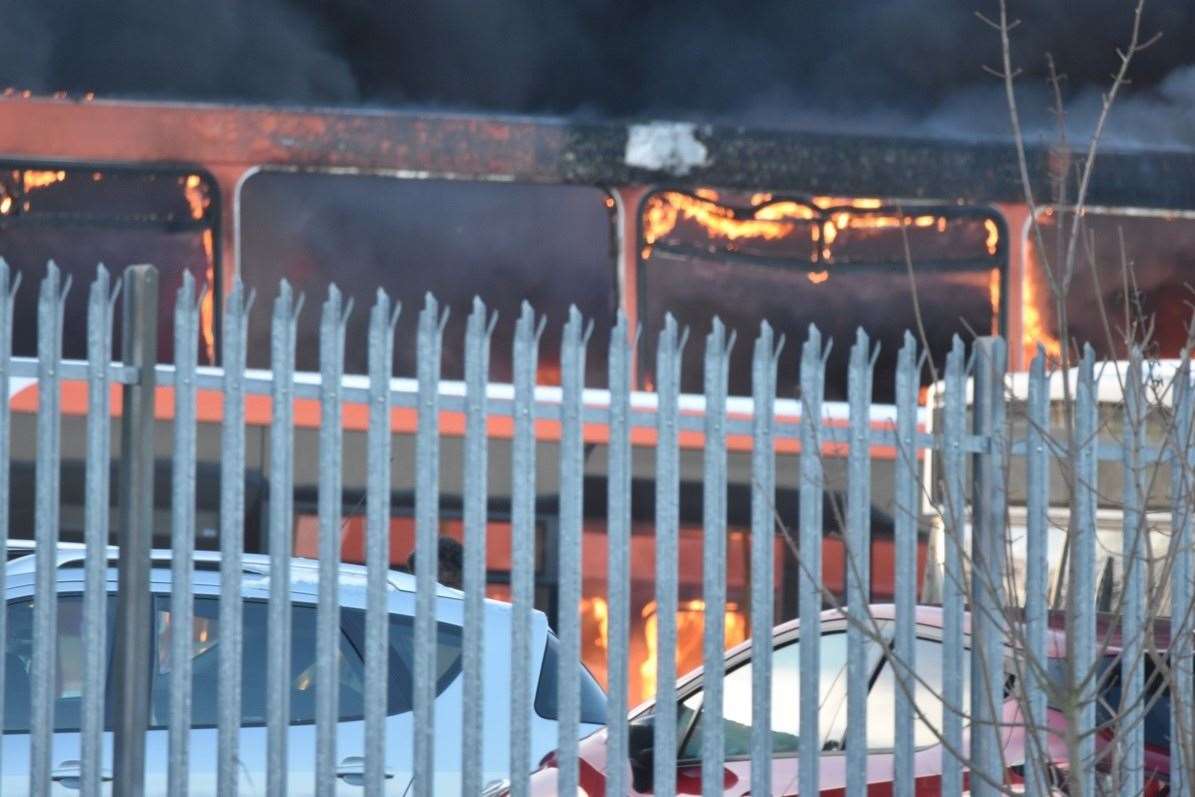 Nobody is reported to have been hurt in the incident.

Residents were advised to keep doors and windows closed as a thick black plume of smoke rose from the blaze.