Kind-hearted volunteers are among those to have benefited from a Christmas initiative run by a Grantham supermarket.

‘12 Days of Christmas’ saw Sainsbury’s give to people who either work for or give their time to local charities and organisations. 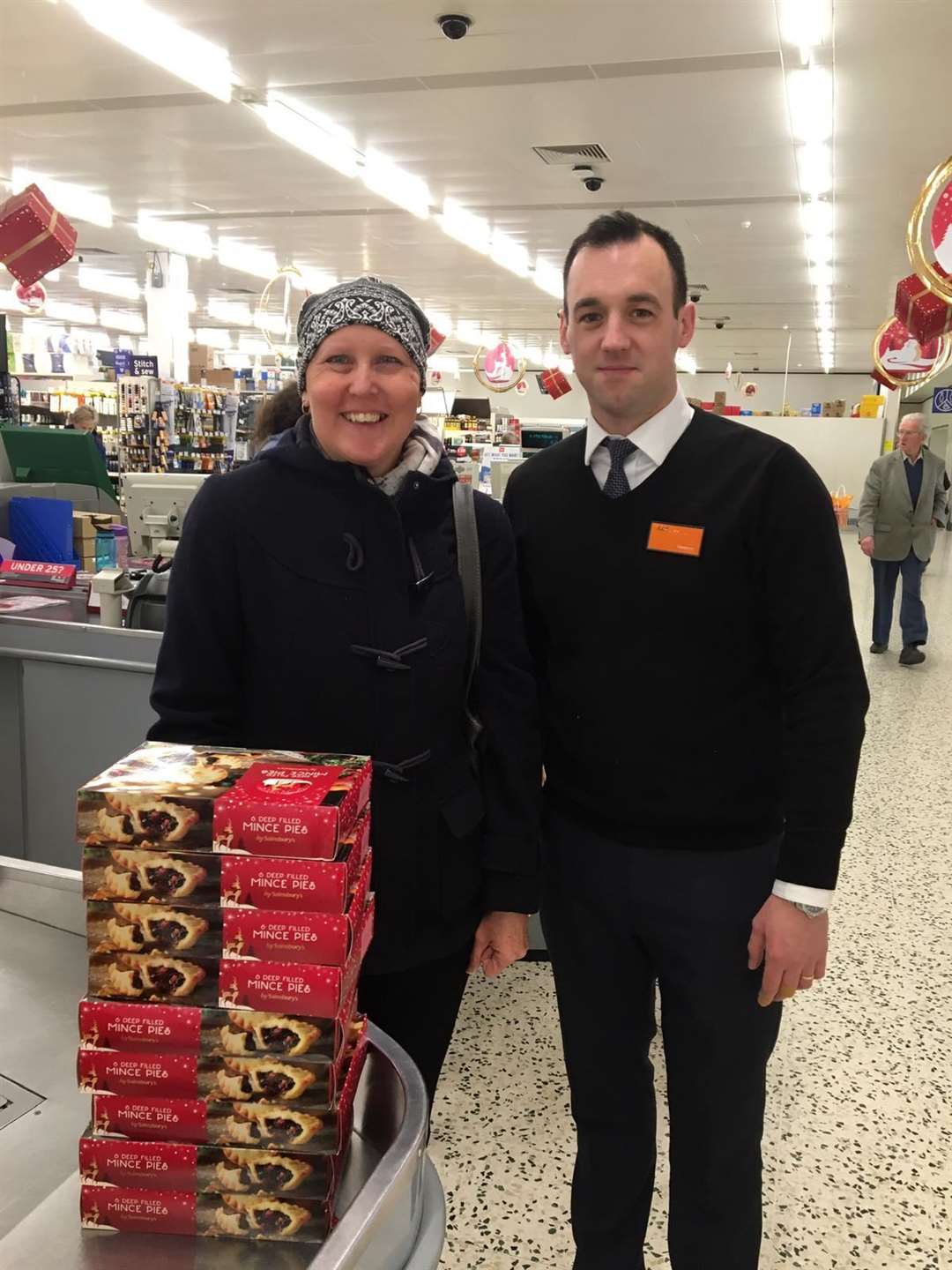 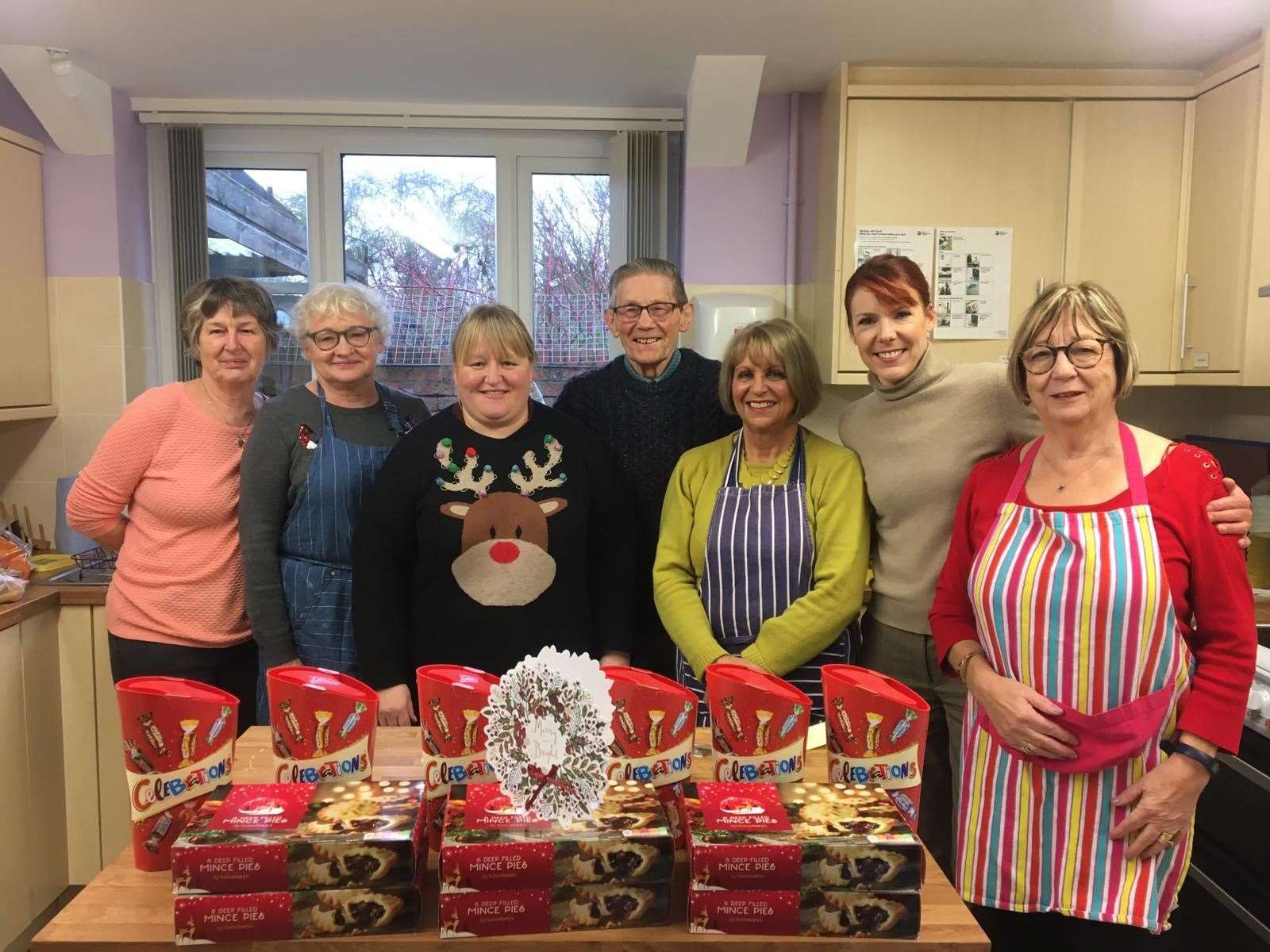 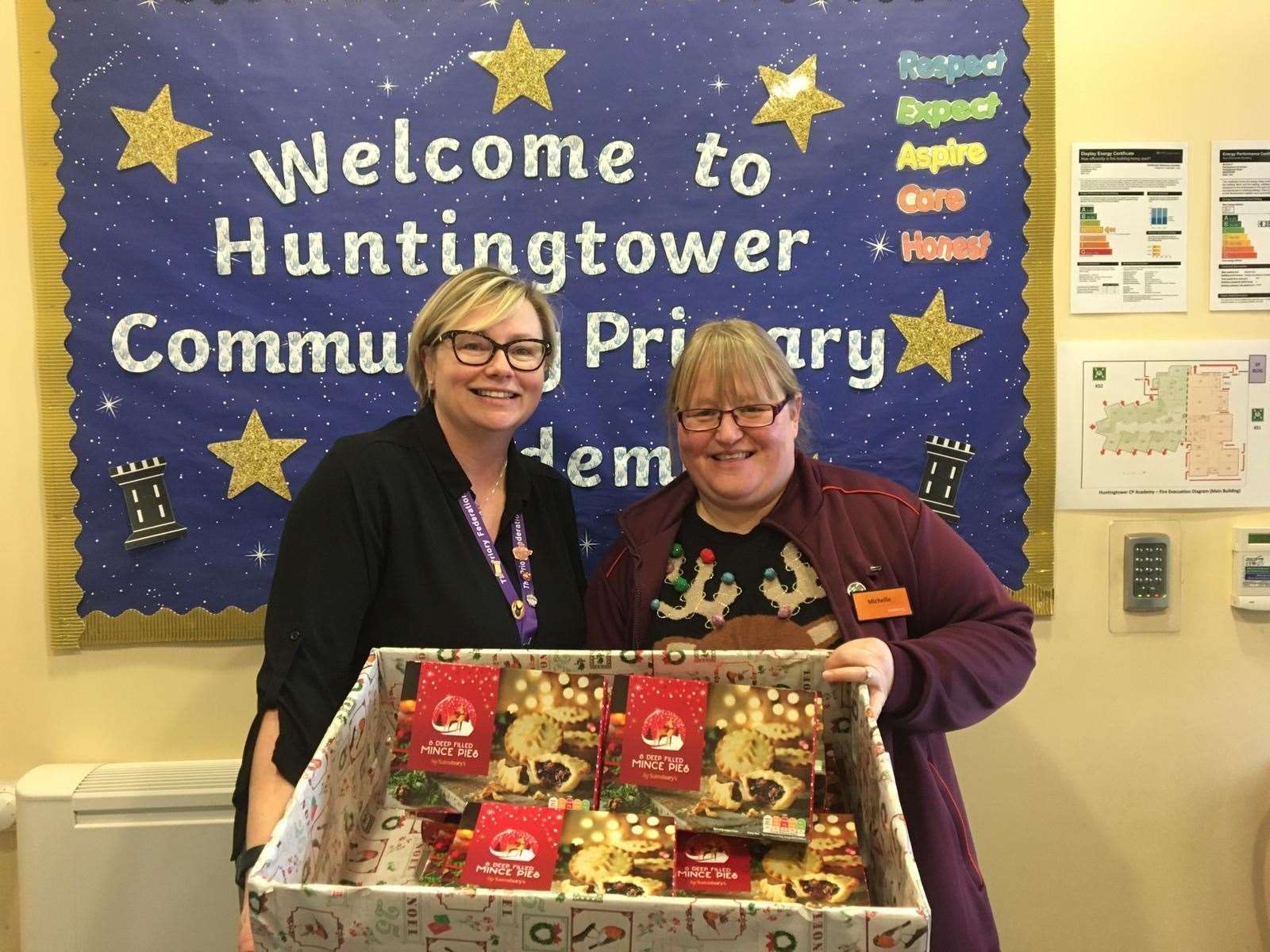 Store PR ambassador Michelle Davis said: “All our charities and community groups were chosen by colleagues and customers.

“Myself and Sophie Farmer, who have been working together on this, have really enjoyed going out into the community and giving to people who help others.”