A schoolgirl has raised hundreds of pounds for charity by walking from her home in Corby Glen to Grantham.

Ruby Clarke, a Year 2 pupil at Corby Glen Primary School, embarked on the 12-mile challenge last month to raise funds for the Marine Conservation Society, after learning about ocean pollution during a school topic.

She was accompanied on the trek by her mum, Kayleigh, and grandad Dave Clarke, who had already marked out the route a few weeks before.

Proud Kayleigh, who also lives with husband Tom and their four-year-old daughter Aria, said: “After learning about pollution in the ocean at school she told me she wanted to do a sponsored walk.

“It was raining on the day so I wasn’t sure how it was going to go.

“We had to have quite a few snack stops and her legs started to ache around the nine- or 10-mile mark but she didn’t give up.

“We set off from Corby Glen just after 9am and arrived in Grantham six hours later.”

It was not the first time that the youngster has raised funds for charity.

After hearing about the Australian bushfires in January, Ruby wanted to help.

She organised a six-mile sponsored walk around Clumber Park, near Worksop, and raised more than £200 for the Wildlife Information Rescue Education Service.

Kayleigh, 32, who documents what her family gets up to on her blog, ‘Mummy’s Muddy Monsters’, added: “She has always wanted to be a marine biologist when she grows up so this was something she was really passionate about.” 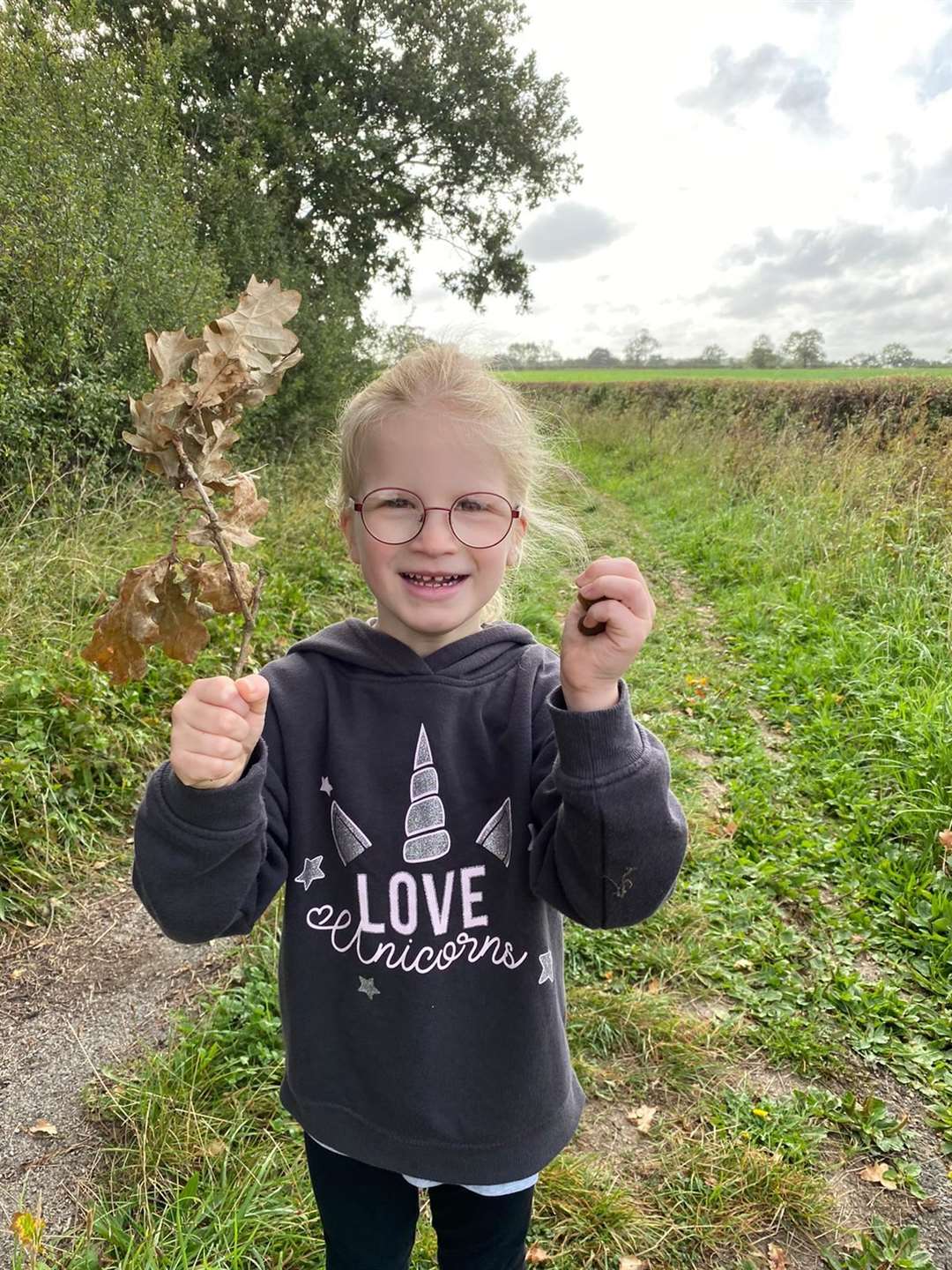 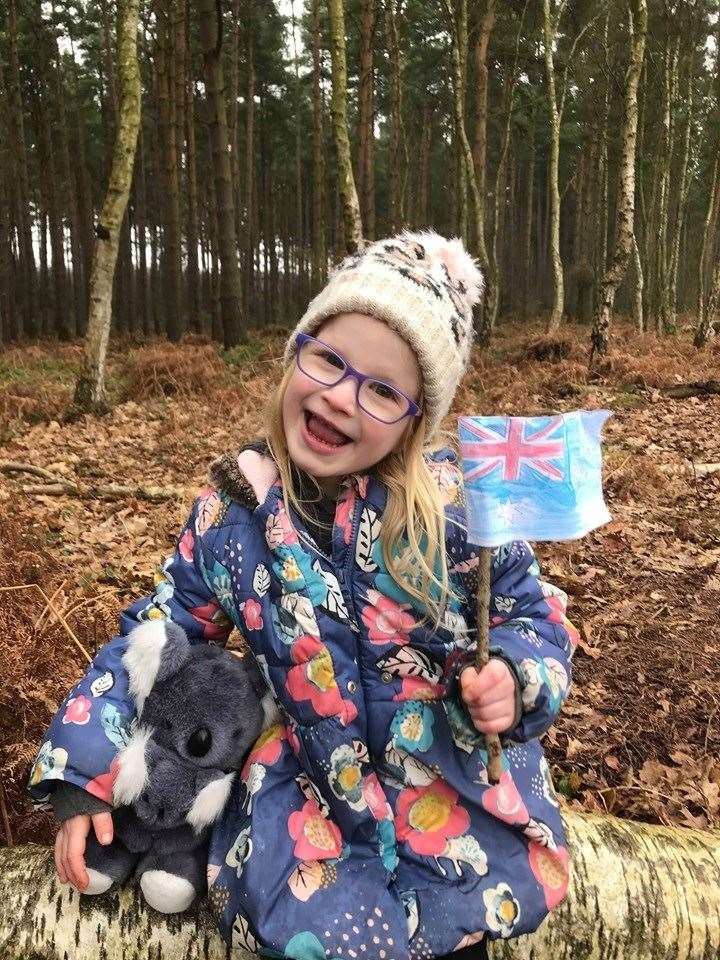