Three men have been jailed for a total of more than 30 years for conspiracy to commit armed robbery at a shop in Ancaster.

Jack Hess (26) and James Taylor (29), both of Kettering, were sentenced to 12.5 years and nine years respectively for their part in the raid at the Co-op Food Store in Ermine Street, Ancaster, on May 30 this year.

Another man, Josh McLellan (23), of Peterborough, was sentenced to nine years one month in jail for the same offence. 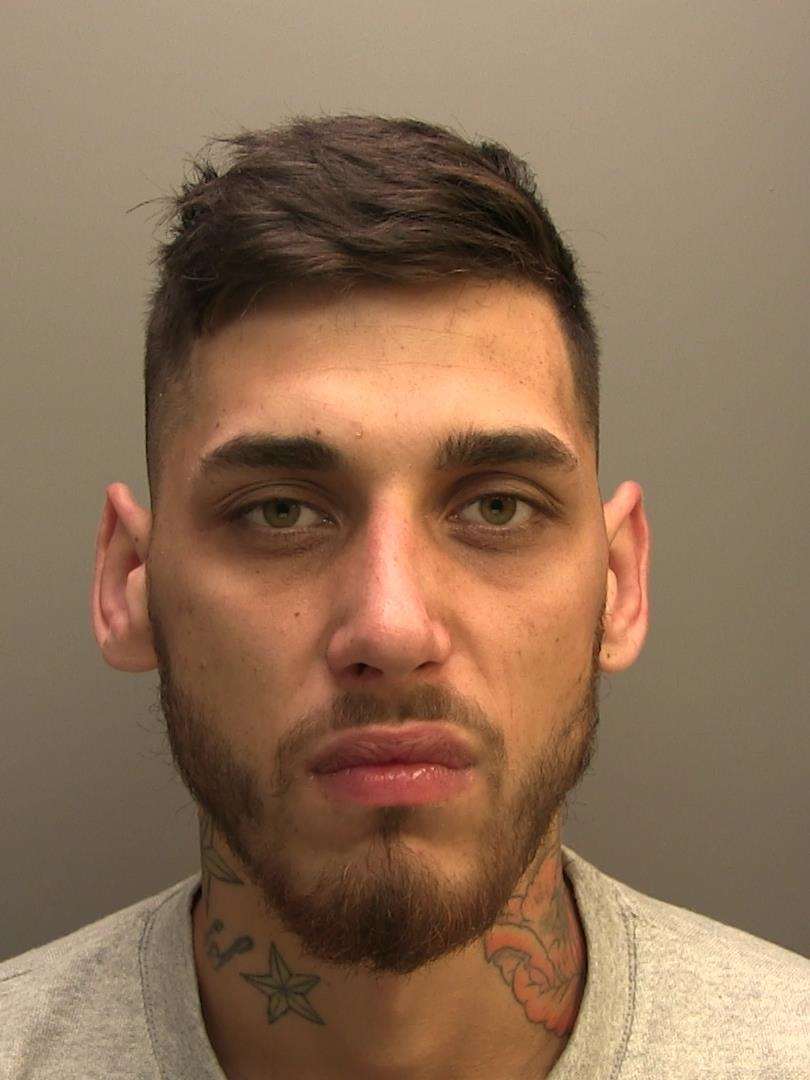 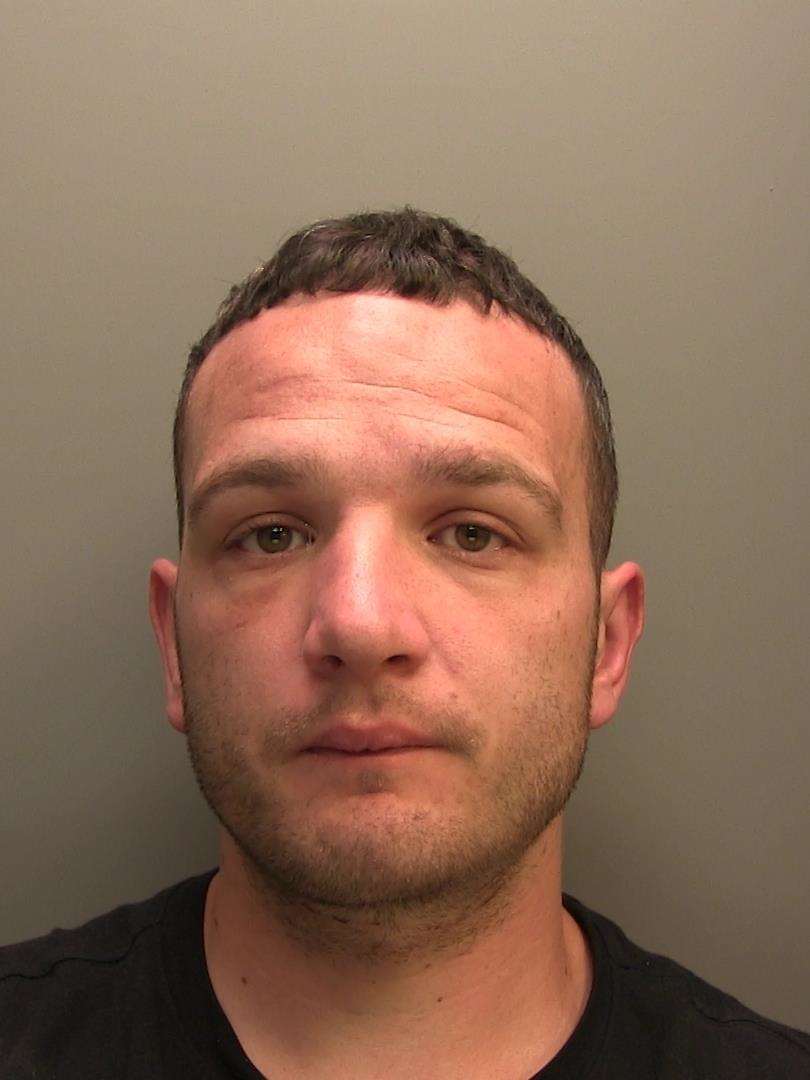 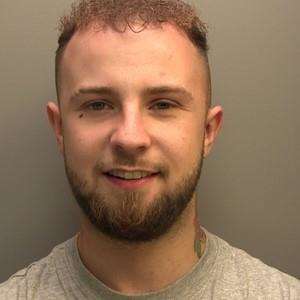 Hess, along with Rhoda Rogan (18) and Lauren Browning (23), both of Peterborough, were all further convicted of attempting to pervert the course of justice.

Rogan and Browning were each sentenced to six months in a young offenders institution during a hearing at Lincoln Crown Court on Saturday.

The sentences for Hess, Taylor and McLellan also relate to an attempted robbery at a Co-op in Oundle Co-op and a robbery at Starbucks in Peterborough's Orton Centre, both on May 29.