Work is well under way on the third and final stage of Grantham's southern relief road.

Earthworks and drainage work have started on the final stage of the project which will see the road built between Spittlegate Level and Somerby Hill. It will include a new bridge over the East Coast Main Line and the River Witham.

"This month, the team will continue on with the works that began in April, including earthworks, drainage and getting haul roads for construction vehicles built.

"The project is going well and progressing ahead as planned, but it's still early days, with works set to ramp up in the coming months as we start building the new bridge over the Witham Valley, River Witham and East Coast railway line."

Work on the relief road's second phase, which will join the B1174 Spittlegate Level to the A1, is expected to be complete later this year. 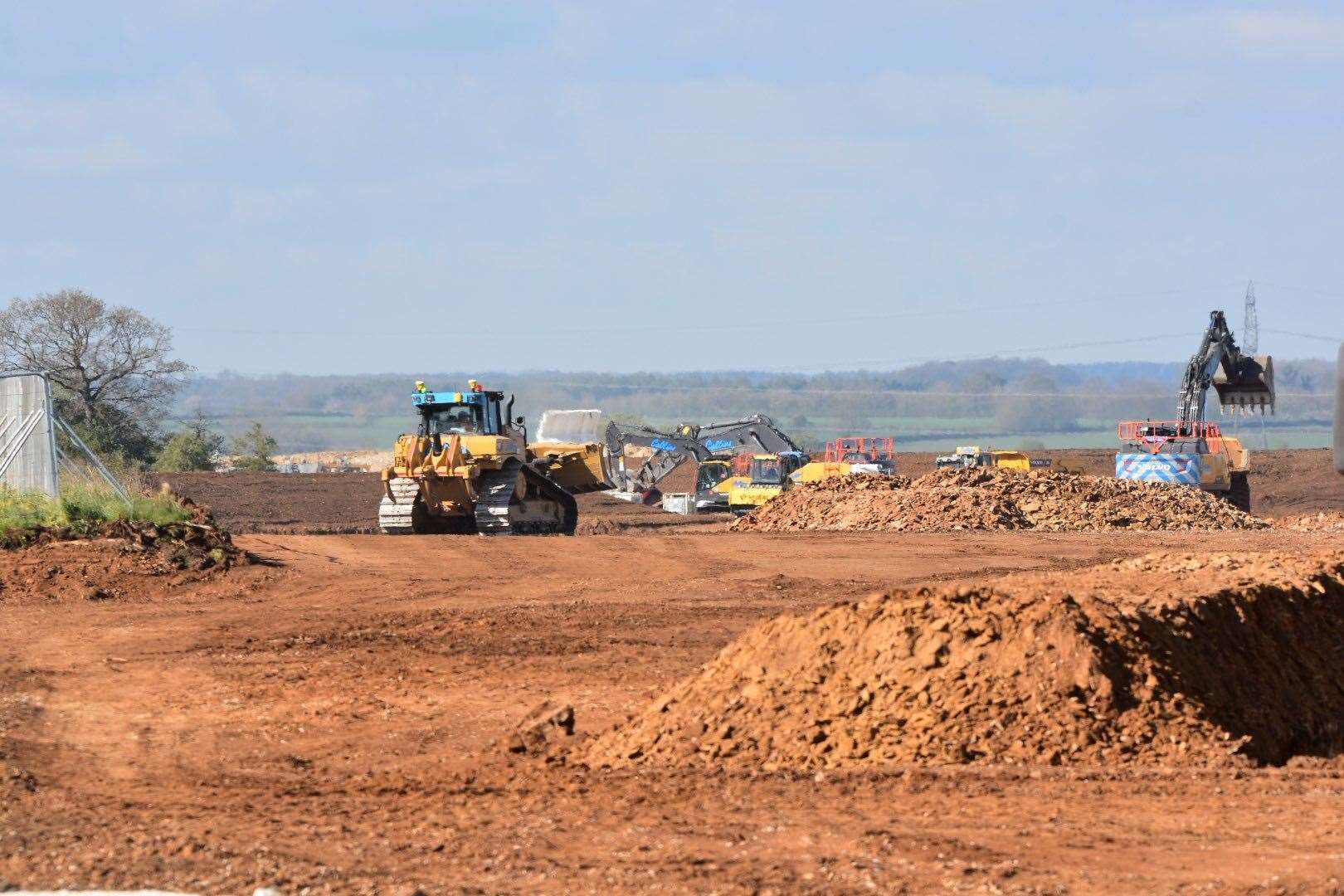 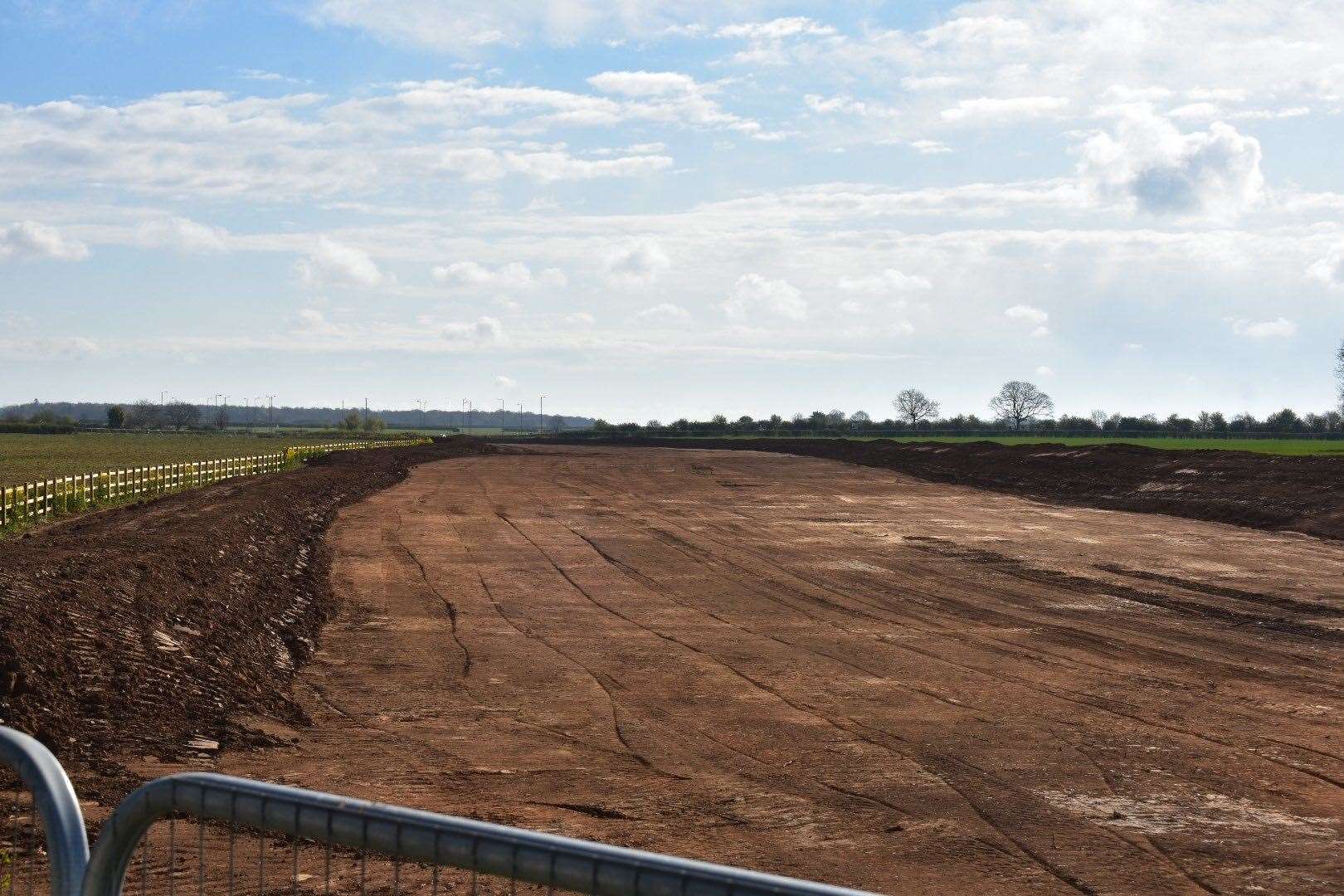 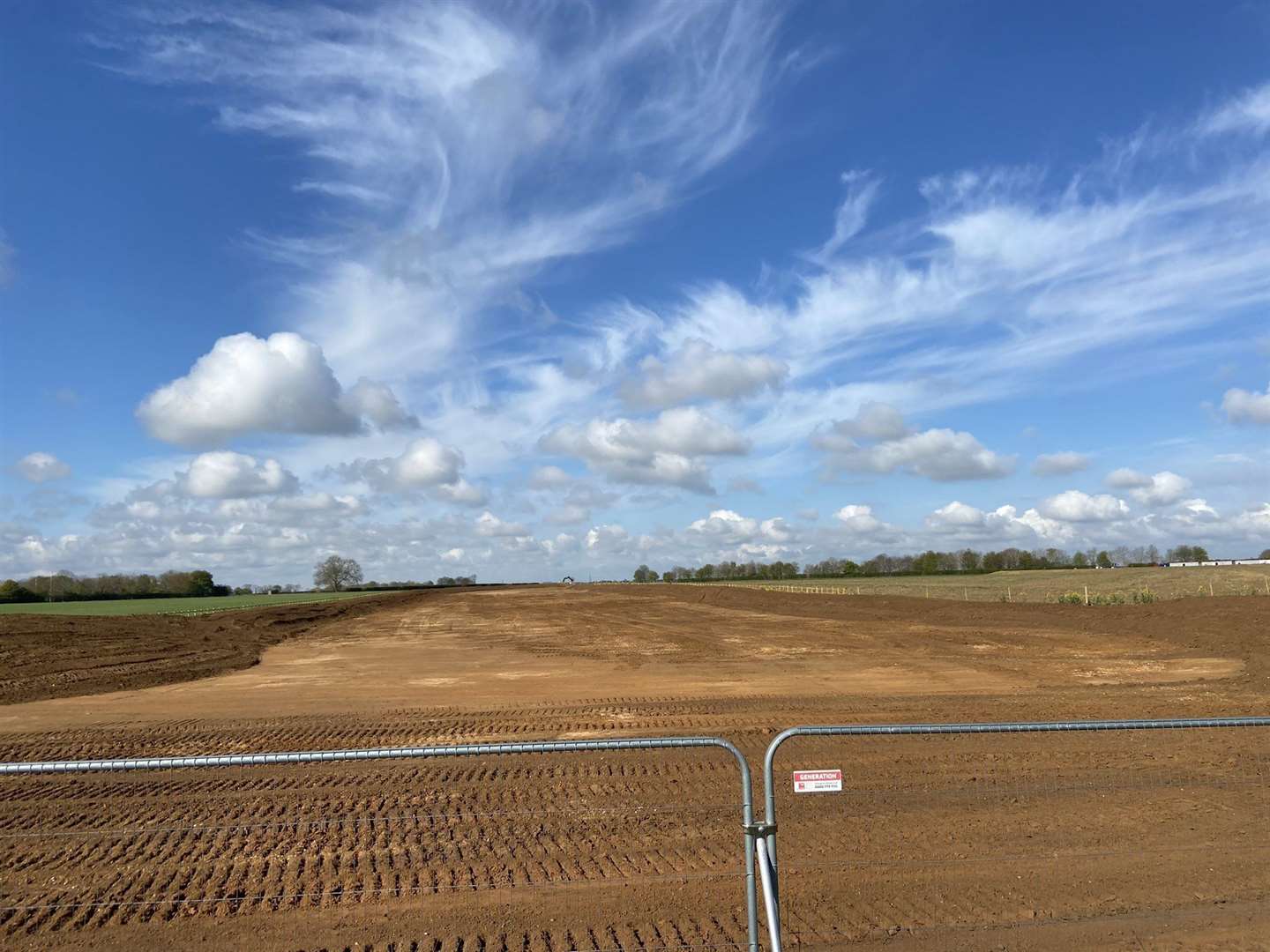 When opened, the whole the relief road will stretch for 3.5km, linking the A52 at Somerby Hill to the A1.

The road is expected to be completed by the end of 2023.