Streets in Grantham were deserted last night (Sunday) as football fans packed into pubs and front rooms to watch England play against Italy in the Euro 2020.

Despite an early goal for England from Luke Shaw, hopes were dashed when Italy equalised in the 67th minute.

After extra time, England were ultimately beaten 3-2 on penalties.

Chris Knowles, landlord of The Black Dog pub on Watergate, has catered for a full house throughout the tournament.

He added: "We had no trouble here at all. It was a great atmosphere despite the result."

Despite the loss, fans across Grantham showed us how they had been watching the action unfold.

Can you spot yourself? 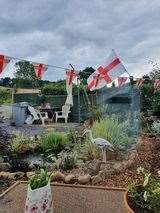 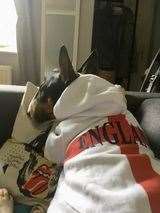 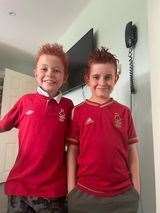 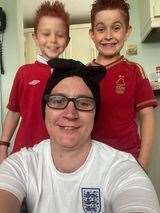 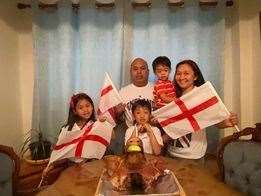 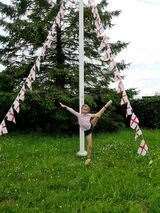 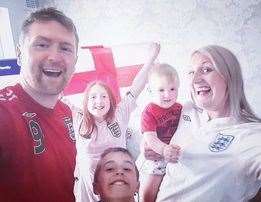 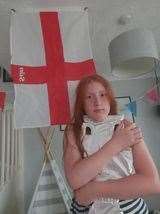 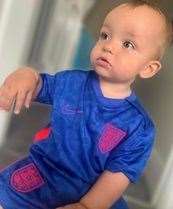 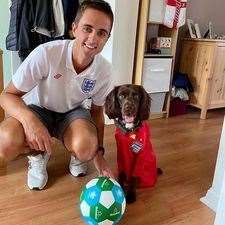 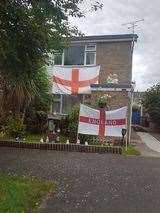 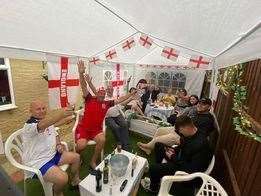 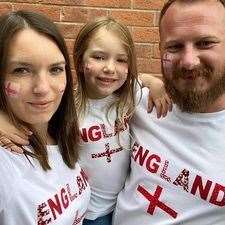 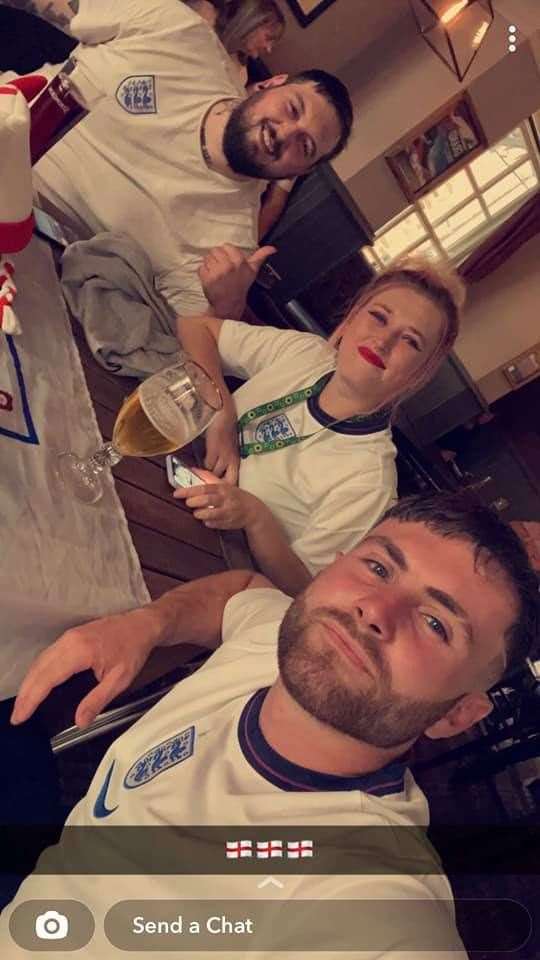