Grantham Town’s youngsters took West Ham to extra time in front of 160 spectators but were edged out in the dying embers of the game.

As winners of the SCL Midlands Division, the young Gingerbreads hosted the young Hammers, champions of the Eastern Division on Wednesday in a champion of champions fixture.

It was a good start for Town, as striker Skinner forced a good save just two minutes in. However, it was West Ham who drew first blood, catching the home side on the counter with a goal from their number 11.

Despite a bright start from Grantham, they found themselves one down after seven minutes, with the visitors doubling their advantage on the quarter of an hour mark after some good play.

The young Gingerbreads rallied, and created a couple of chances for Tuntulwana then Bayly, but were unable to find their opener.

A break in play was forced after 32 minutes, while Town’s keeper Cole received treatment. This allowed Grantham manager, Louis Bland to make changes, bringing Braid on for Wright.

With almost 40 minutes gone, Town won a free kick on the edge of West Ham’s area, with Bayly stepping up to dispatch a thunderbolt into the corner, halving the deficit.

However, there were more twists to come even before half time. The Hammers re-extended their lead with a tap in on 42 minutes, but Grantham responded magnificently.

Munns, with his first real opportunity to drive with the ball, went past an away defender before perfectly setting Skinner up for the finish.

After the break, Town continued to look menacing, piling the pressure on the visitors, but could not make their chances pay.

Harris and Crane were introduced for Grantham, with McBride and Bath making way. Cole made an important one on one save on 72 minutes, before a penalty was awarded to West Ham with around ten minutes of the 90 to play.

Cole saved well to his bottom right, keeping his team in the game. Ashton was subbed on for Munns shortly after, as the Gingerbreads sought an equaliser.

After coming agonisingly close, Grantham were awarded a penalty in the second minute of injury time after Johnson was dragged down. Skinner stepped up to send the game into extra time.

The first half of extra time was cagey, with Town withstanding pressure from the visitors to keep things level.

Grantham failed to capitalise on a corner in the second period, before good work down the right from Tuntulwana set Johnson up for a shot, but West Ham held firm.

It was heartbreak for the young Gingerbreads, as the Hammers grabbed a winner in injury time from a corner, with the final score 4-3 to the visitors.

Manager, Louis Bland, said: “Can I say a massive thank you for all the support today.

“It means the world to the boys to see the support from people. It was a disappointing result but I’m sure those that came to watch can say these boys want to play for Grantham. I am certain a few of these will be first team players.” 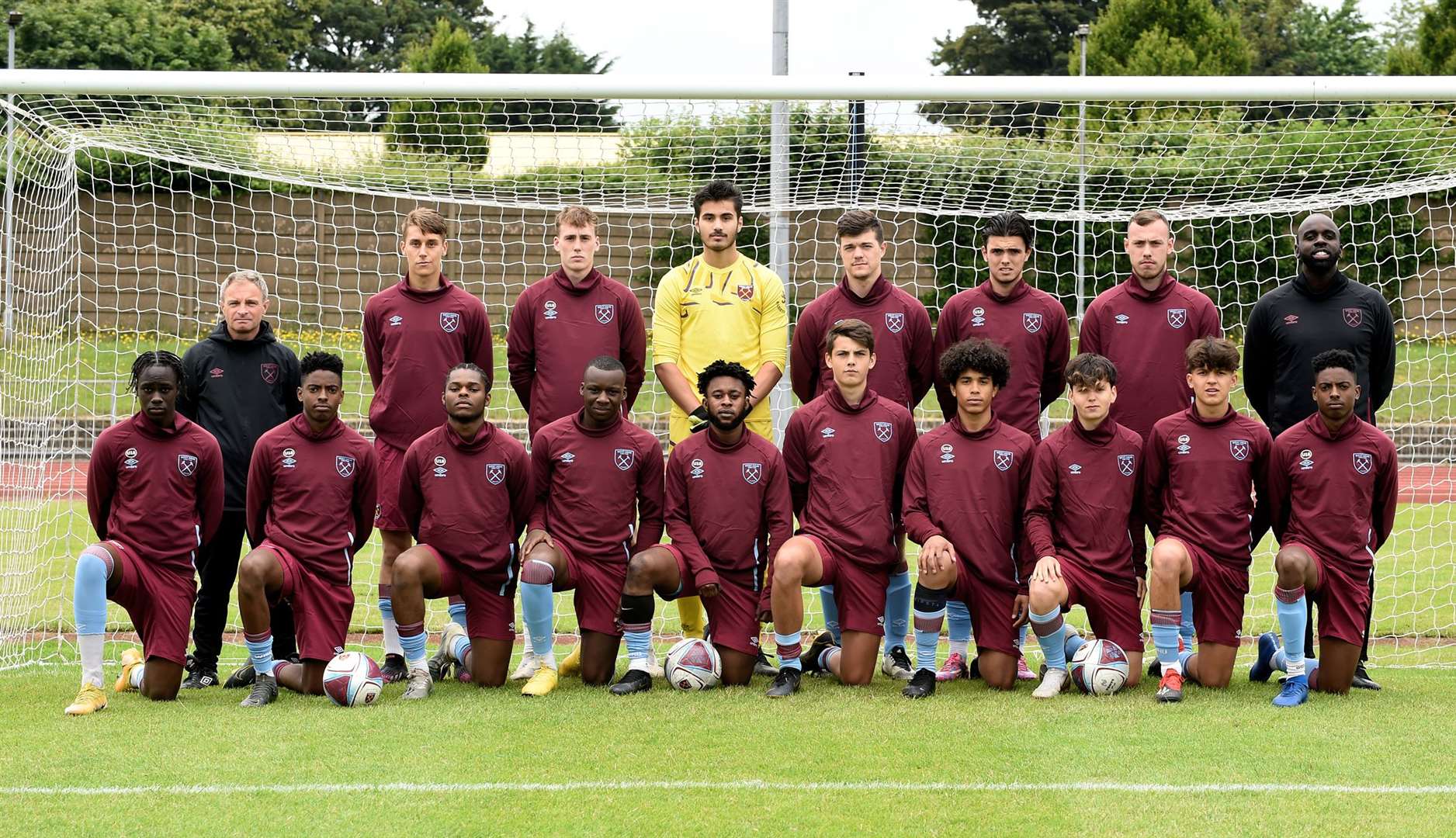